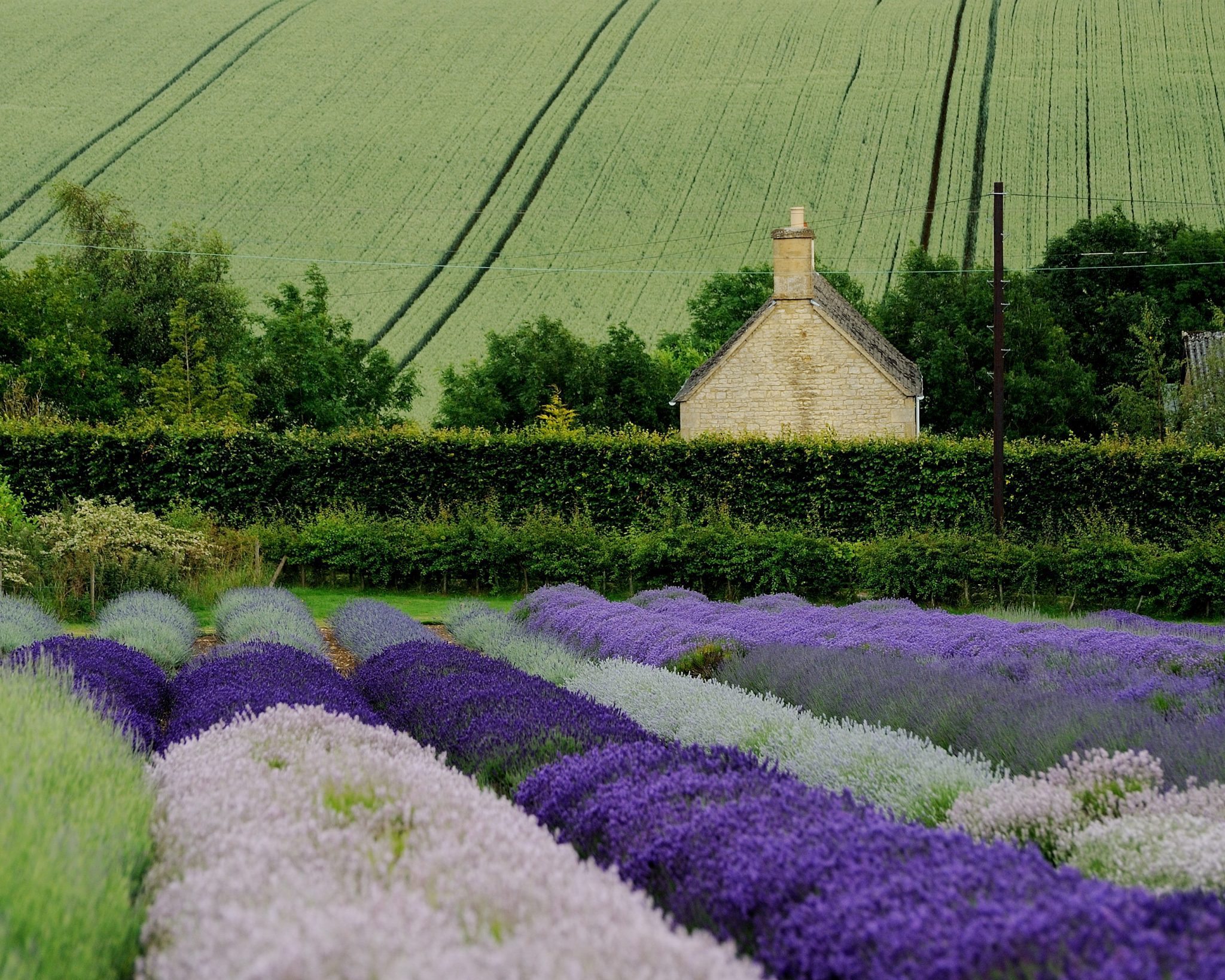 The seed and the soil

You may have probably heard a lot of preaching on the parable of the sower (Matthew 13). The image of a farmer sowing seed was accurate for the preindustrial Israelite society. Today, even if we can understand the message, the vital importance of this comparison might elude us. Indeed, many in Europe have abandoned gardening and chosen to buy frozen vegetables from the supermarket instead.

Jesus compares the message of the Kingdom of God to the seed and the human heart to the soil. So, we have the following elements: the ‘along the path’ heart, the ‘rocky ground’ heart, the ‘thorns’ heart and the ‘good soil’ heart. The ‘along the path’ heart is distracted. Its focus is on its iPhone, its work or its television, watching the Champions League. The ‘rocky ground’ heart has some mechanisms of thought which are in opposition with the word of God, maybe a difficulty to forgive or a tendency toward unbelief when it comes to healing. The ‘thorns’ heart is the one whose focus is on becoming a billionaire thanks to a business plan, or who lives in the fear of not having enough. Then there is the ‘good soil’ heart, which has received the Kingdom of God, and whose only focus is to live in the presence of the Holy Spirit. As a consequence, this person seeks to bring the Kingdom of God on earth, in his family, in his city or in his country. I suppose that among the four proposals offered on the menu above, the last one would be the one you would choose. Four questions can help us to see which style of heart we have now:

If the parable of the sower can help us determine the state of our hearts, it is also an excellent tool to determine what can control a country, a region or a city. Each territory presents different characteristics and each will require a specific treatment.

The first question tackling the case of the seed falling along the path could be: What is the power of distraction in your land? Is there an attraction to entertainment?

The second question tackling the case of the seed falling on rocky ground could be: Are there philosophical currents, religious practices or thought patterns opposed to the word of God?

Finally, the third question tackling the case of the seed falling among thorns could be: What is the place given to money? How does your nation respond to an economic crisis? Does the search for material prosperity have an important place?

Of course, there might be a bit of each of the three parasites mentioned above in each nation. However, some indicators can be more important in some places than in others. From my side, having lived for many years in Belgium, I can say that the power of distraction is quite strong there. The seed is therefore likely to fall along the path, meaning that it would not be received.

Atheism (the religion of those who believe in the god that doesn’t exist) is more intense among the nations of the former Communist bloc than anywhere else.

The lack of generosity, expressing a prepotance of the power of Mammon is more significant in some places than in others. All of this means that the answer to give to the questions above will vary according to the place where we are.

If we cultivate a relationship with the Holy Spirit, He will give us wisdom and intelligence. With Him, we can study the state of a land, for example by reading books concerning its history, economy or politics. We can also do spiritual tourism by visiting a place and staying aware of what the Spirit will show us during our time there. Some signs of the spiritual state of a land can be found simply through what we can see.

With these revelations, we can pray specifically and through this, the Holy Spirit will give us the keys to turn a territory fertile to the Kingdom of God.