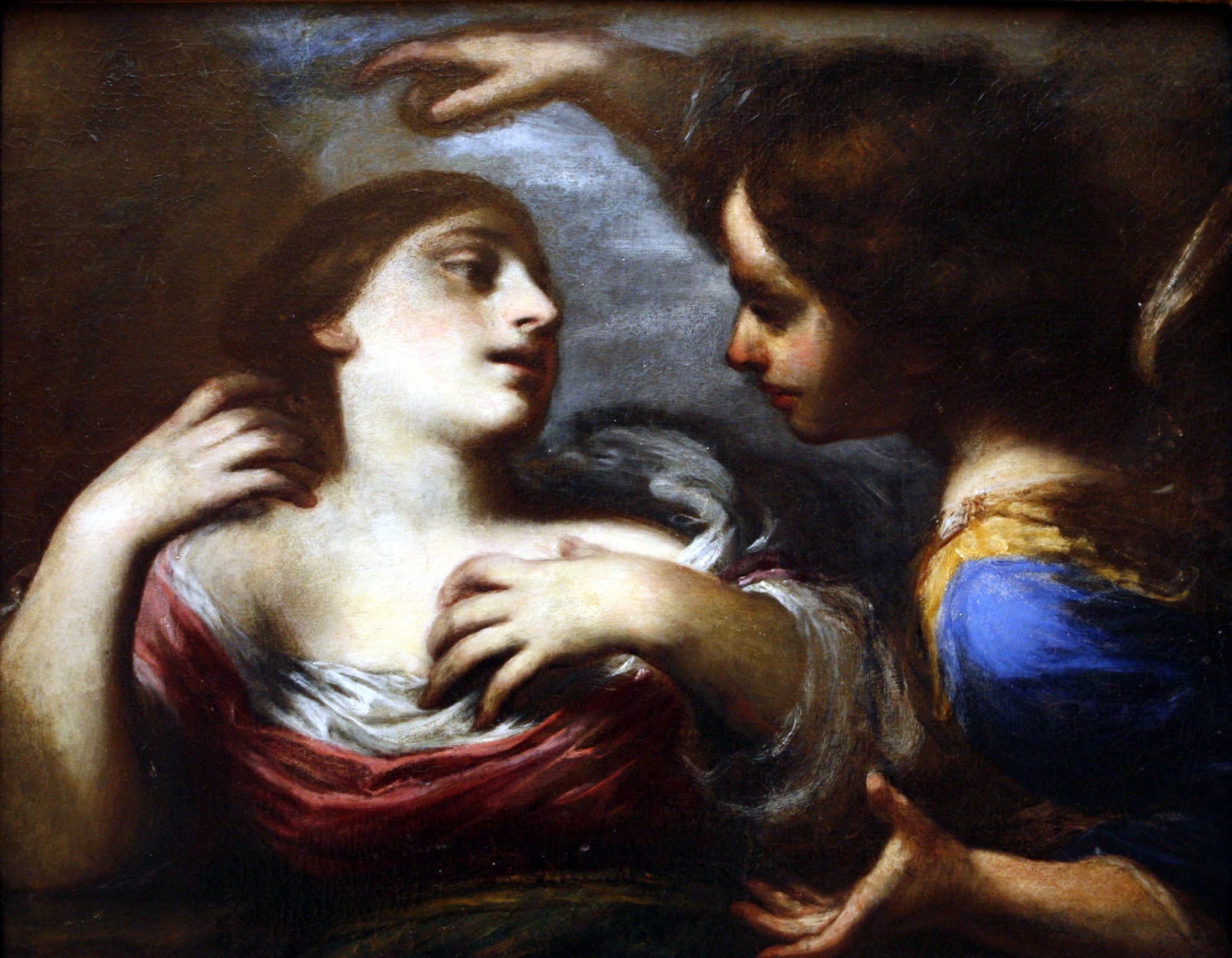 Who doesn’t love a happy ending? Well, a while ago I heard a fascinating story related to the effects of prayer. Living in a society where answers to prayer are often rather abstract, I found this one beautifully practical. It has to do with a scene that is all too familiar to us from the news by now – that of refugees out on a dangerous sea.

A boat packed with Syrian refugees was headed for Europe when the worst-case scenario happened: their motor suddenly stopped…and a storm began to stir. (If you have seen one of the rafts refugees use, you can imagine the well-founded fear that began to rise). The waves began to swamp the boat, threatening to sink it when some of the passengers started calling on Jesus for help. After some fearful moments had passed, their motor miraculously restarted, which allowed them to make it safely to the other side. But this is just one side of the story. In fact, the other is just as amazing. On the same Tuesday as these Syrians came close to tragedy, there was a group of Christians interceding for refugees in their prayer retreat. One man among them received three clear words from the Lord. The first was “Jesus walking on the water”, the second was “Jesus in the boat”, and the third was “Jesus calming the storm”. They prayed on the basis of these words and found out later that Jesus had heard their prayers. He had indeed come to the rescue of the specific boat in danger! What a story about the practical influence of intercession!

I know the people in the story personally, they are people who have given their lives to further the cause of refugees. They are an inspiring example of intercession to me and to many who know them.

In some ways the story above reminds me of Hagar’s story in the Old Testament. As we know, Hagar (Sarai’s slave) gave birth to Abram’s first son, Ishmael. As a result of provocation, jealousy and mistreatment, the situation became so hostile between Sarai and Hagar that the latter eventually fled from her mistress. She ended up in a hot wilderness with no friend to turn to for help. No-one needs to be told that a desert is the last place a lonely pregnant woman would like to wind up!

And just as was the case with the refugees on the sea, this is the context where God revealed Himself to her personally. She was in distress and she thought she was all alone. The refugees also were in a situation of hopelessness. There was no human help around. But then God stepped on the scene. He came to their rescue! After God met with Hagar, she confidently announced:

In the case of the Syrians in the story above, they later found their way to a church where they shared their perilous experience of crossing the sea. This enabled the thrilled team of intercessors to then realise the role their prayers had played in the rescue. When God responds to our prayers, we realise that He sees us in distress and hears us when we pray!

Through these amazing anecdotes – one ancient and one new – we can trace the character of God. He is a God who knows people intimately, personally. He also sees what is happening to us and around us. God is not unaware of what we face. Furthermore, in the stories above, we find out that God speaks to His children with precision. However, God is not limited to simply knowing about us. He is not merely a huge Database. He is a God who responds by moving into action for His own.

May God give us the revelation that Hagar had – that God sees us. In knowing this, we will pray with greater confidence, reaching out to the One who is ready to respond to us.

Our prayers can bring a happy ending!