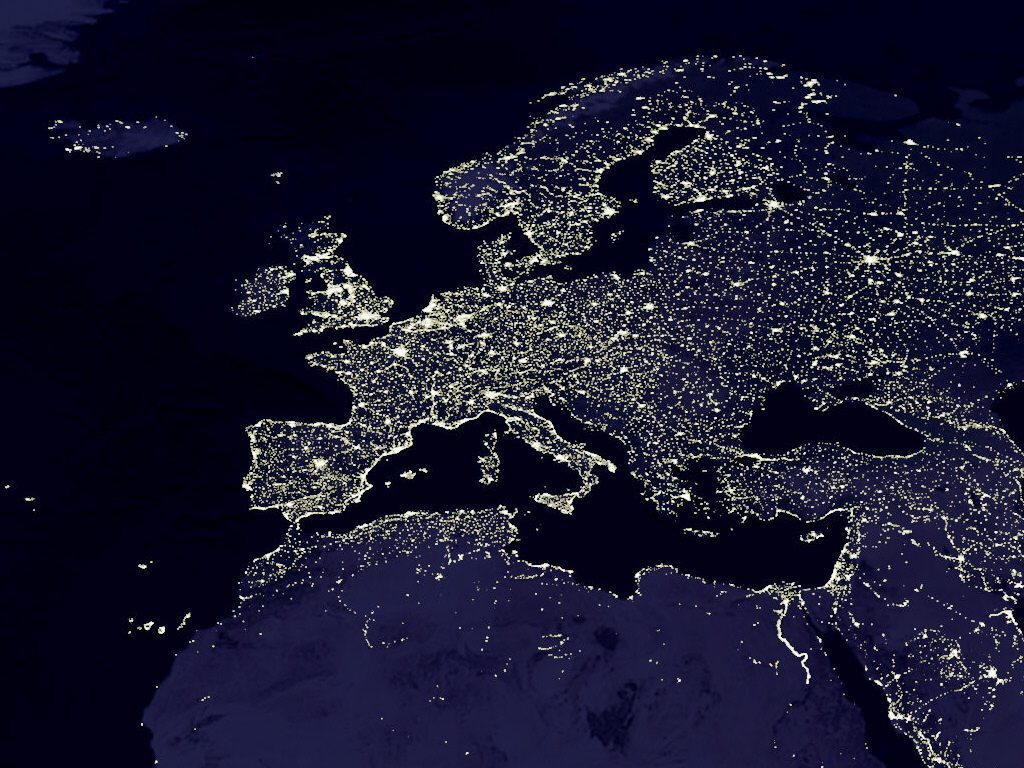 A CALL FOR INTERCESSION

1 Samuel 25 tells us the story of the very wealthy Nabal who lived during the time when David was not yet king. He was hiding with his army in the land of Carmel from Saul who was trying to kill him. Thanks to the protection and benevolence of David’s men, we can imagine that Nabal had been able to work peacefully and thus become richer without fearing an attack from an enemy. However, on the day that David asked him to provide for his men, Nabal refused. Offended by the hardness of his answer, David decided to avenge himself and planned to kill Nabal and all his servants. However, Abigail, Nabal’s wife, came to meet David and pleaded for her husband without him knowing about it.

Abigail, who was very beautiful and intelligent (which no doubt helped), had words that were enough to convince David to spare Nabal. When she came back home, she found her husband drunk. She was forced to wait until the next morning to tell him about what she had done. As she did so, his heart failed and he became paralysed. Ten days later, God hit him and killed Nabal. Abigail, now a widow, became David’s wife.

Living with a wicked and selfish husband such as Nabal, Abigail could have asked David for his grace only towards her, without seeking to defend her husband. This could have been a good opportunity to get rid of him without committing adultery or murder. Her choice was the expression of unconditional love for her husband. Moreover, her attitude probably saved Nabal’s servants, who would have otherwise probably been killed by David’s men.

What does this story have to do with our modern-day Europe? There is indeed a beautiful analogy that appears between this story and the actual state of our old continent. Similarly to the fact that the presence of David on the land of Carmel was profitable to Nabal’s business, the spread of the message of Jesus Christ in Europe brought His presence and His values for a long period. This allowed this small part of the world to become one of the most powerful and prosperous regions of the world. The actual peace, which has now lasted for more more than 70 years, a unique fact in European history, allowed us to live in unprecedented prosperity.

However, this wealth is also combined with a general rejection of Christianity and its values. Europeans have learned to trust in their wealth instead of in the One who is its source. Neoliberalism, which enriches the strongest at the expense of the poor; the refugee crisis, which really is the crisis of a Europe refusing to help those in danger; the Earth, which is seen as a tool for production rather than a free gift to maintain; and even the high rate of divorce are all symptoms of a Europe which has become self-centered in the same way that Nabal was.

Europe neglects the very Person who allowed her to become what she is. Our colleague and friend Jeff Fountain defines today’s Europeans as “squatters living in a house without paying the rent”. As the Church, we are now facing a choice. We can stay out of the public square and pray that God protects us from the unavoidable wrath that should sooner or later come on Europe. Or then, like Abigail did, we can choose to intercede for our generation – not because it deserves it but because of love for it.

There is, however, a huge difference between Abigail and the Church. David didn’t know Abigail. She was obviously filled with fear. Knowing the power of this man, she couldn’t predict his reaction at all when she would meet him.

This is not our case. We are not unknown to God, or even just His servants, but we are friends of the Almighty God. We have the privilege of approaching a powerful Friend and asking Him to forgive our continent and imploring Him for His favour again.

This position before God should encourage us to intercede for our continent and our generation.

This afternoon our oldest daughter surprised me with another of her innocently insightful queries. She…

As a young girl, I was instructed in how to approach God. I heard it…