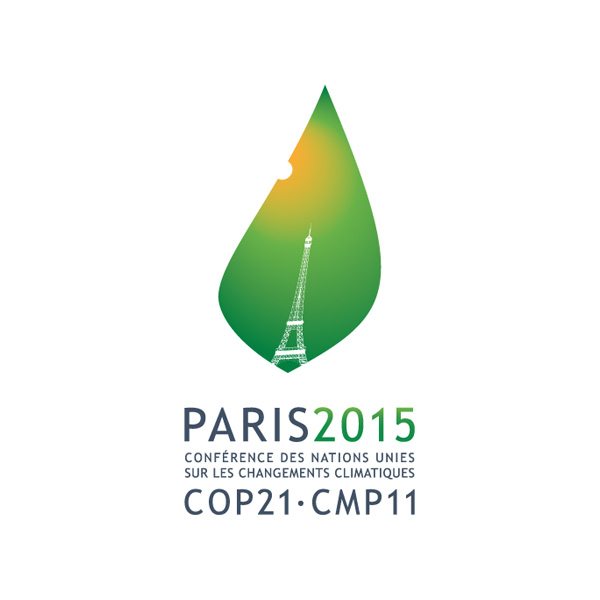 We’ve heard a lot about the upcoming UN conference on environment which will start this Monday in Paris. Sadly, tragic recent news from the ‘City of light’ has dragged this event to the second level in the media. Nevertheless, COP21 is of major importance for the future of our planet. Interviewed last September by the Schuman Foundation, the French well-known environmentalist Nicolas Hulot explained that he had also engaged with religious and spiritual authorities in order to find solutions to the environmental crisis. “I believe that apart from bringing together all technological, legal and institutional instruments, this is about understanding how we have arrived at this deep anthropological crisis in which we now find ourselves”, he said. This is not the first time that scientists are looking for the help of religious authorities in this domain. Dave Bookless, director of theology for the environmental evangelical organisation A Rocha, explains that one of the main reasons of this request is that the world of faith offers ethical resources that can help to find a way out of the crisis.

Anthropocentrism or ecocentrism?
This should bring us to the following question: as God’s people, what kind of answer could we bring to the environmental crisis? In a paper called ‘Bible and biodiversity’, Bookless explains that two dominant ideologies have marked history. Anthropocentrism maintains that the whole world was created in order to serve human interests. Ecocentrism, on the contrary, maintains that each species should be of equal value. Both ideologies have nevertheless shown their own limits.

A biblical worldview
The role given by God to humanity was to take care of the earth and everything in it. A perfect illustration of this is found in Jesus who came on earth to serve. Man can’t therefore be equal to any other species, as presented in the ecocentric worldview. But neither has he been created to dominate for his own interest, as presented in the anthropocentric worldview. According to Bookless, “the world and all its creatures belong to God and exist to bring glory to God.”

Prayer and action
Jesus came to earth not only to preach and teach, but also to heal and do good (Acts 10:38). And even if the New Testament doesn’t address the issue of the environment in great length, this doesn’t mean that we shouldn’t care for it.

Today, the challenges are serious. According to the IPCC (International Panel on Climate Change), scientists are now 95% sure that humans are the root cause for global warming. Also, according to Global Outlook Environment 4, species extinction is occurring a hundred times faster than the natural rate, and future estimations are even worse (see following link).
All these reports can’t leave us unmoved. Of course, as children of God, we can join and support any campaign for the protection of the environment. But we also have the additional and essential tool called prayer.

As we are approaching COP21, which will be held from the 30th of November until the 11th of December 2015, why not organise a prayer campaign for this event in your church or home group? Let’s pray that world leaders would take wise decisions in this domain. This could also be a good occasion for us to meditate on biblical passages explicitly exposing the topic (e.g. Psalm 104).

It is also an excellent opportunity to ask God to wake up our consciences, to reveal to us our bad habits which are harming nature, and to start thinking about developing solutions for the long run, such as creating a department focusing on environmental mission in the local church. Finally, in some parts of the world, environmental decline is such that even the most well-intended human actions won’t help anymore (as with the Chernobyl). Nevertheless, God still has the power to accomplish the miracle of restoration.

And our prayers can play a defining role.