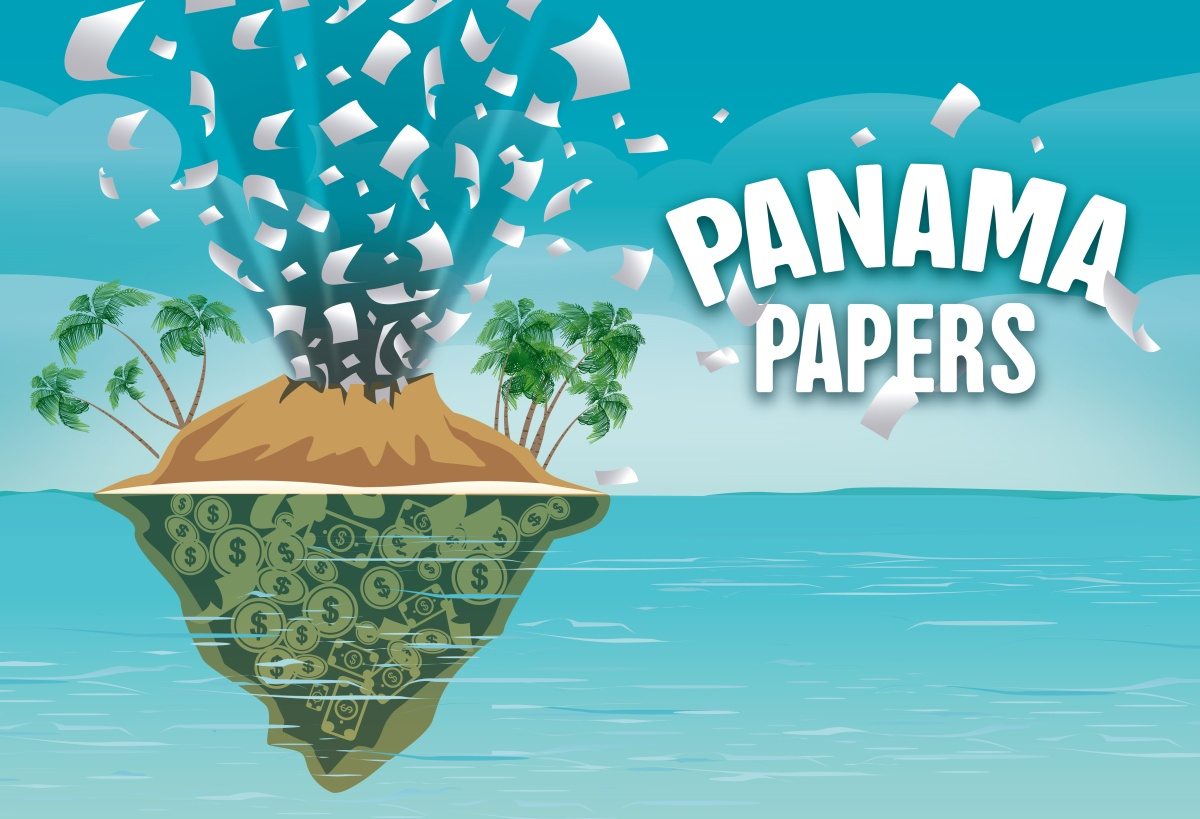 Recent headlines have been marked by the Panama Papers case. This enormous leak of confidential information, coming from a Panamanian law firm, provoked a real earthquake in the world of politics, business and celebrities. These last years, other financial scandals, such as the Cable Leaks, Swiss Leaks, Lux Leaks, or again the Volkswagen Diesel emission scandal, to name but a few, have provoked a wave of indignation in the public opinion.

Actually, these scandals have just revealed the existence of a Goliath prevailing in this world, which is nourished by the neoliberal economic system in which we live. Similarly to the Goliath of the Bible (1 Samuel 17), this monster mocks the weakest and opposes the growth of God’s kingdom, in which money should be a tool allowing healthy relationships rather than something to accumulate. Humanly speaking, it seems impossible to destroy this monster. However, the one in the Bible was really killed.

We all know the story of little David slaying the giant Goliath. We can see this story in four stages (see 1 Samuel 16):

Similarly to David, we can be anointed. This means we can be filled with the presence of the Holy Spirit. This presence is the promise of the inheritance of God’s kingdom.

As Jesus taught His apostles through the Lord’s prayer, the kingdom needs to grow on earth as it is in heaven. This means that nothing can oppose it. Then, this anointing teaches us to cultivate a relationship with God, through prayer and worship. This will fill our hearts and minds with the reality of God’s kingdom, through His written word, the Bible. After this comes the test of confronting the wild beasts.

What are the bears and lions coming against us? They are all reasoning (2 Corinthians 10:5) raging against God’s word, which is the system ruling His kingdom. Finances occupied a large space in Jesus’ teaching while He was on earth. In particular, He warned about the danger of worshiping money and said that it is impossible to serve two masters at the same time, God and Mammon (Luke 16:13). Serving Mammon doesn’t only mean accumulating money. Each fear that springs up when we lack money is inconsistent with His word (Luke 12:22). The Holy Spirit will teach us to kill these “wild beast thoughts” in our personal lives.

A Church that has learned to kill the wild beasts is then ready to kill Goliath. In the actual neoliberal case, what are the stones we could use and where could we throw them? As an example, a local church could buy a house with financial gifts gathered. This house could be rented through a system of ‘rent-to-buy’ to a family that wouldn’t have the means to buy otherwise. This system would allow a family to pay a rent until the worth of the house is reached. Then the family would own the house. This idea could be equivalent to the little stone thrown between the eyes of Goliath, which in this case sees real estate as a market value instead of a vital need for men.

And how about those who hide their money in tax havens? These people could become the modern Zacchaeuses if the Church endorses the same role as the one Jesus had toward this tax collector. The friendship offered by the One who came to show the way to God’s kingdom was enough to convince Zacchaeus to give away from his wealth to the poor and give back to those he had robbed (Luke 19:8).

The Church owns the keys to overthrow the systems oppressing the weakest.