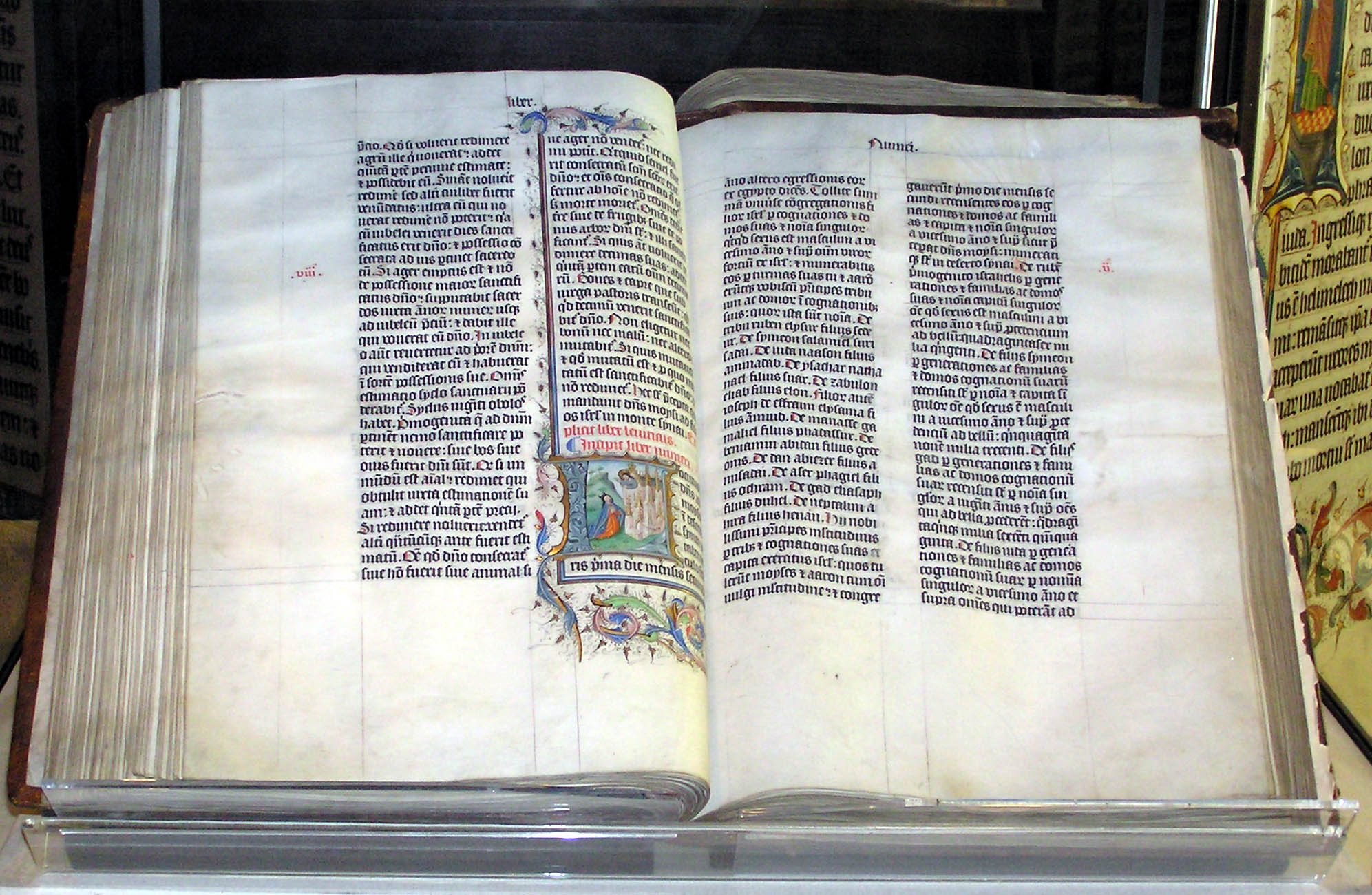 The passage of being the light of the world is one of the most famous teachings in Jesus’ sermon on the Mount:

You are the light of the world. A city set on a hill cannot be hidden. Nor do people light a lamp and put it under a basket, but on a stand, and it gives light to all in the house. In the same way, let your light shine before others, so that they may see your good works and give glory to your Father who is in heaven. (Matthew 5:13-16)

These verses are often seen as equivalent to the Great Commission, to go and preach the good news of Jesus’ resurrection and forgiveness for our sins (Matthew 28:19-20). During his sermon, however, Jesus didn’t mention his future death and resurrection. Therefore, the Great Commission cannot be what he meant in the verses above. In fact, after the passage above, he said:

Do not think that I have come to abolish the Law or the Prophets; I have not come to abolish them but to fulfill them. For truly, I say to you, until heaven and earth pass away, not an iota, not a dot, will pass from the Law until all is accomplished. Therefore whoever relaxes one of the least of these commandments and teaches others to do the same will be called least in the kingdom of heaven, but whoever does them and teaches them will be called great in the kingdom of heaven. (Matthew 5:17-19)

The commandment is a lamp and the teaching a light.

Sadly, many Christians overlook this teaching. Ignoring or misunderstanding this truth cripples our prayers, our thinking and our actions. In the end, it limits the Church and diminishes the transforming power of the Gospel.

Contrary to what can sometimes be understood, the Law was not only applicable in the Old Testament before becoming outdated with Jesus’ sacrifice at the cross.

The Hebrew word for commandment (debharim) could be better translated by proclamation. The same term is found in the creation (Genesis 1), when God first proclaimed (let us do) what He did shortly after. Similarly, the Law is God’s proclamation of His creation of new men and women (a new nation) fulfilling its requirements. While sin never allowed us to fulfill it, God fulfilled it for and in us. How? Thanks to the forgiveness of our sins by faith in Jesus Christ, the Holy Spirit was given to us. As he enters in our lives, the Law is written in our hearts, as announced by Jeremiah (31:33). Instead of bringing death, the Law is now alive in us through the person of the Holy Spirit.

Seeking modern application of the Law (which is about love) is not only about our personal character building. It also encourages a new form of relationship with the whole creation (e.g. healthy marriages, debt-free economic system, care for the foreigner, localised political power, environment care and much more). The sermon of the Mount is a valid argument that should propel each Church community to focus on studying the Law and aim to apply it in every area of society.

Therefore, I encourage each local Church to organise groups that will pray, study and act towards that goal in specific areas (e.g. family, politics, media, business, etc.). No other people can transform the world than those who have received the Law in their own hearts by the power of the Holy Spirit.

Bono and a theologian What does Bono have in common with a white-haired scholar? At…

Lessons on prayer and mission

INHALE, EXHALE « If we (the church) find ourselves using phrases like, ’We need to engage…