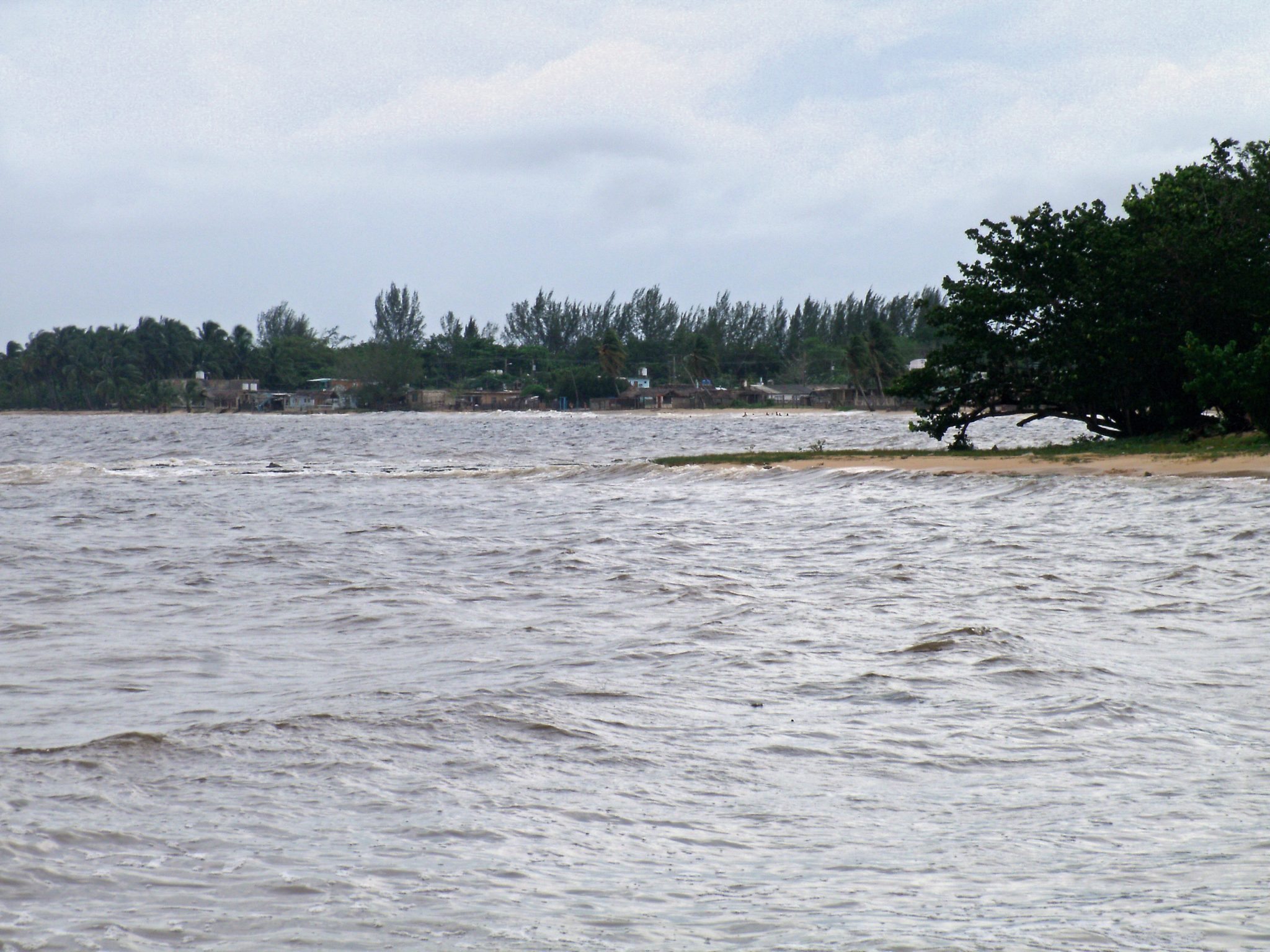 I remember an American TV series from the 90s, called Quantum Leap. It was very unique, as in each episode, the hero Sam Beckett was transported into the past by a miraculous device. Arriving into the story from the future, his knowledge of the future always gave him an advantage in comparison to the other characters. One of the episodes showed Sam Beckett as a seller of antinuclear shelters in the 60s in the U.S.. At the time, the threat of a Soviet invasion from the Bay of the Pigs in Cuba was paralysing the American population with fear. Aware of the future, Beckett knew that the Soviet army would soon retreat from Cuba. So he discouraged his fearful clients from buying the shelters. One day, however, a lady who seemed quite affected by the situation arrived in the shop, determined to purchase a shelter. Beckett tried to tell her that nothing would happen and that she would live in security. But instead of convincing her, his speech made her burst into tears. When she put her head in her hands, she displayed the Star of David on her arm, a sign of a painful past spent in a camp during the Second World War, only 20 years before. In all likelihood, the Nazis had held a similar speech to her before she had been deported. As a victim of the lies of her tormentors, she was probably not ready to hear those words again, even if this time it was true. Finally, Beckett gave up and sold her a shelter to reassure her.

I was reminded of this episode fairly recently when I was thinking about the fact that the Holy Spirit has been sent to us in order (among other things) to reveal the future to us (John 16:13).

Human wisdom and the Holy Spirit

As we are facing multiple external (Russia, Turkey or ISIS) and internal (populism, refugees and economics) threats to our continent, fear is slowly becoming a familiar companion to many Europeans. Our human wisdom can at best estimate what the future will look like. It does so on the basis of past experiences. As the lady in the episode who couldn’t believe in this kind of reassuring speech anymore, we estimate the future only on the basis of what we know or have lived. If we place our trust in our own wisdom, we become an easy prey to fear. Indeed, as we’re never able to know exactly what the future has in store for us on the sole basis of our wisdom, we are always vulnerable to uncertainties.

However, what was fiction in the TV-series should be a reality for Christians today. There is a Person with us who has the same capacity as Sam Beckett. He is the Holy Spirit! God knows all things. He knows the past, the present and the future. Even though Paul states that human wisdom can’t reach God’s mind (1 Corinthians 1:20-21), he also states that the Holy Spirit has complete access to God’s mind, and that the same Holy Spirit has been given to those who love God:

However, as it is written: “What no eye has seen, what no ear has heard, and what no human mind has conceived”— the things God has prepared for those who love him— these are the things God has revealed to us by his Spirit. The Spirit searches all things, even the deep things of God. For who knows a person’s thoughts except their own spirit within them? In the same way no one knows the thoughts of God except the Spirit of God. What we have received is not the spirit of the world, but the Spirit who is from God, so that we may understand what God has freely given us. (1 Corinthians 2:9-12)

The presence of the Holy Spirit on earth, in our lives, is an incredible privilege offered to us! The predictions that we hear from the media can seem plausible, but they still remain uncertain to some degree.

However, if we seek to cultivate a relationship with the Holy Spirit, if we love to be in His presence, learn to listen and obey to His voice, we will be able to walk in His security. The fears of this world will be replaced by the certainties of His revelations to us.

P.S.: On the picture – The Bay of the Pigs in Cuba