BRIEF HISTORY OF THE PEF

1) The EPF (European Pentecostal Fellowship), which had been launched in 1966 in Rome (Italy), developing into an annual fraternal gathering of Pentecostal leaders across Europe, under the chairmanship of the late Rev. Eric Dando (United Kingdom), later succeeded by Rev. Reinhold Ulonska (Germany).

2) The PEC (Pentecostal European Conference), which had begun in 1969 in Nyhem (Sweden), as an initiative of Pastor Lewi Pethrus (Sweden), who appointed Rev. Jacob Zopfi (Switzerland) as the chairman of PEC, a triennial conference held in numerous European cities since then.
The Board of PEF is called the Presidium, and every three years the General Assembly elects its Chairman and officers and appoints its regional representatives.

In 2005, the PEF adopted a Constitution and received legal recognition in Belgium as an international non-profit association. In the same year PEF opened its head office in the Brussels area, with Rev. Daniel Costanza (Belgium) serving as a full-time Coordinator and as Executive Director of PEF since 2013. 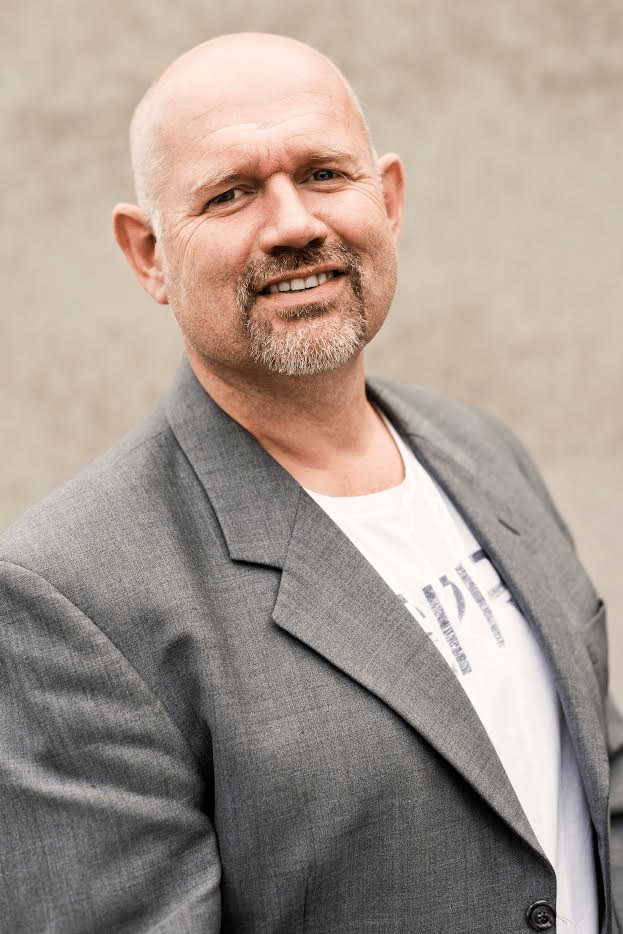 Links
Networks
Copyright PEF 2022 - All Rights Reserved
Back To Top