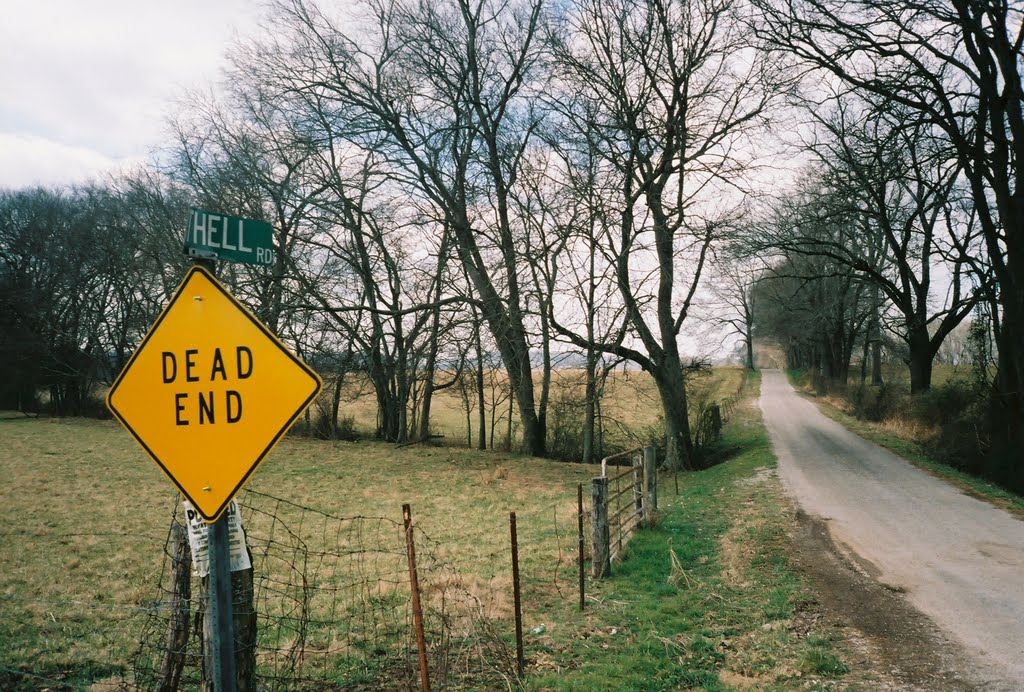 Yesterday’s edition of the French Catholic newspaper La Croix published an interview with the former French prime minister Jean-Pierre Raffarin. As almost everywhere in Europe, France is facing the rise of the extreme right. In this tense climate, he declares:

Challenging politics or wanting to change orientation, leaders, yes. Calling into question politics, the search of living together, no.

The actual French senator assesses that “the danger is to mix the institutions with those who are in leadership at a given time”. Indeed, one of the common points in the present populist movements is the will to destroy the institutions instead of seeking to transform what is not working. Raffarin, who is aware of this tendency, thinks that we are heading for trouble in the years to come.

What is more worrying for us, disciples of Jesus, is that many Christians, and particularly Pentecostals, seem to respond positively to the Populists. The extreme-right candidate to the Austrian presidency, Norbert Hofer (defeated by just a small number of votes), has declared that he reads the Bible and talks with his Creator on a daily basis. The populist party ‘True Finns’, now in power in Finland, have several Pentecostal MPs within their ranks. In the Netherlands, many Evangelicals and Pentecostals voted against the EU’s support of Ukraine in last April’s referendum (the goal being the destruction of the EU). In the United Kingdom, many Christians are in favour of Britain’s exit from the EU. How is it possible that many Christians can be so attracted by the contestation or even by the destruction of institutions? Can Pentecostals and Populists really walk hand in hand?

Israel was called to be a light among the nations. However, in Jesus’ time, instead of fulfilling her call, a similar anti-authority climate reigned in the Jewish religious circles. In his book God, Justice and Society, Jonathan Burnside writes:

Throughout his ministry, Jesus repeatedly called Israel back to her vocation to be “a light to the nations” and warned that if she continued on her collision course with Rome she would ultimately incur Roman wrath.

The destruction of the Temple in 72 BC in Jerusalem confirmed Jesus’ warnings. Sadly, at present we find this same position against authority within our Christian circles as existed then. Why is this?

I lack space to explain the reasons for this attitude. However, since the beginning of the 20th century, a certain withdrawal from social life has happened. For decades we were taught that the political, media or business realms were the domains of Satan, and that we shouldn’t get involved in them. God’s Kingdom could only be really lived in the context of the local church, we were told. Moreover, the millennium teachings, predicting the destruction of the earth, provoked a sort of fatalism. We heard: “Why should we care for this world if the earth will be destroyed?”

Over thirty years ago John Stott condemned the lack of involvement from the Evangelicals in our society. In his book Issues facing Christians today, he explains, with Biblical evidence, that we should “develop a fuller doctrine of God”. If Christians were uncomfortable with the idea of considering the secular at the same level as the sacred, he explains that

Next November, PEF will organise two events in Tallinn, Estonia, with the aim to explore these domains that have been neglected for so long. The European Christian Youth Parliament (3rd-5th of November) aims to encourage young Christians to think about the issues Europe is facing today, and to consider practical solutions. This event will be followed by the Europe Prayer Sunday (6th of November) during which we will pray for our continent and for the problems it is facing. With prayer and politics, we can bring a change in our society.

So, see you in Tallinn?

A shortcut to sustainability Happy Marriage Week! I’m quite sure most of us have been…

Praying for a friend “Dear friend, I pray that you may enjoy good health and…