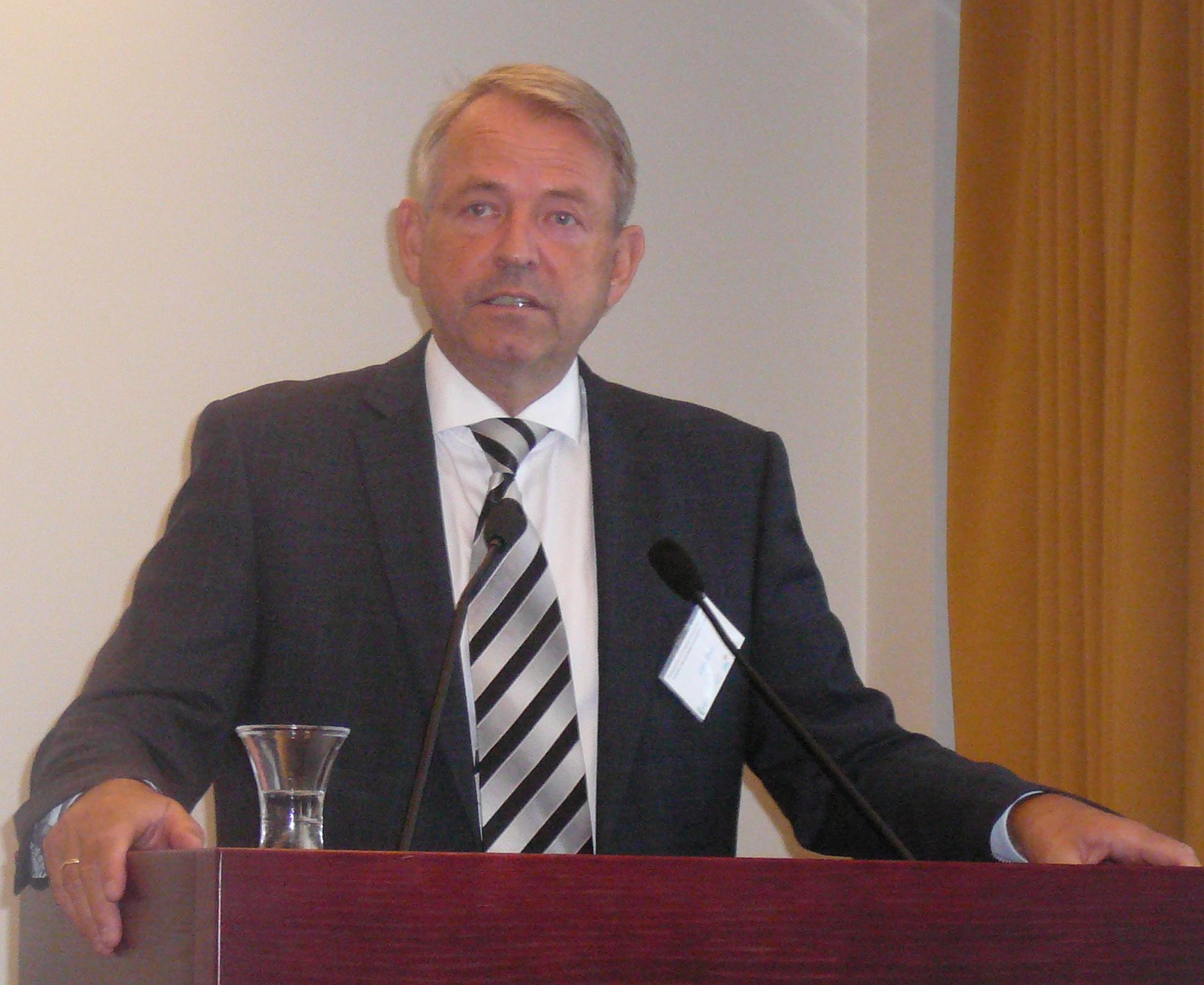 From Bergen to Tallinn

Reports of healings from incurable diseases, deliverance from addictions or resurrections of the dead are miracles which stimulate our faith. Testimonies of God operating in the political realm are, however, less frequently heard of. Nonetheless, they exist. Let me share one of them with you. During a recent trip to Tallinn, I attended a conference organised by the Estonian Christian Political Think tank Pro Patria. Among the speakers, the Norwegian former Christian Democrat MP Lars Rise (picture) was invited to talk about the origins of the Christian Democrat movement in Norway. His speech captivated me.

Lars Rise began by recalling the significant influence of the preacher Hans Nielsen Hauge (1771-1824) on the history of his country. While his message brought many Norwegians to a living faith in Jesus Christ, the change provoked by his social action had an effect which was at least as remarkable. It is still visible nowadays. Indeed, in a nation heavily marked by poverty, Hauge created factories and mills so that his fellow citizens could support themselves. This triggered the industrial revolution, which allowed Norway to become a leading welfare nation.

Sadly, in the beginning of the 1930s, this Nordic nation had forgotten its spiritual roots and become extremely materialistic. Nevertheless, a small group of Christians, concerned by the spiritual state of their nation, dreamed of seeing another miracle of radical transformation. In 1933, they gathered in a prayer house in Bergen.

Together they kneeled down in front of God, asked Him to forgive their nation and to give them the key for change. Convinced that it was to be found in politics, they created the Kristelig Folkeparti (Christian Democrat Party). Only several weeks later, they gained more than 10.000 votes in their first parliamentary elections, granting them one seat at the Parliament; a real miracle considering the limited time they had. Three years later, they gathered almost twice as many voters, thus gaining a second seat. Just after the Second World War, their electorate rose to nearly 120.000 votes (with 8 seats as a result). In the beginning of the 1960s, they entered the Government for the first time and on the 18th of October 1972, Lars Korvald became the first Christian Democrat in office as Prime minister. The unavoidable presence of the Kristelig Folkeparti in Norwegian politics after WWII was God’s answer to the prayers raised several decades earlier in Bergen. Everything started in 1933 with a few men on their knees before God!

Almost at the same time, a far darker and more mediatised event happened in Germany, with Adolf Hitler’s rise into power. I imagine that at that time very few dared to hope that the Nazi movement would collapse only twelve years later. Probably few in Europe dared to hope that the values of peace and reconciliation would become the motor for rebuilding Europe. The contrast between the rise of Hitler and this small group of unknown Norwegians is striking. Their step of faith might have seemed insignificant at the time. Nevertheless, this weak step overcame the darkness which dominated in Europe in those days.

Again today, as xenophobia and nationalism re-emerge in Europe, we want to be among those who kneel in front of God, praying for the transformation of our continent. This is why we are organising the European Christian Youth Parliament (ECYP) from the 3rd to the 6th of November in Tallinn (Estonia). We want to inspire the new Christian generation to seek God and to be filled with His wisdom in order to be salt and light of the earth. Similarly to those men in Bergen in 1933, we are convinced that these steps, however weak they can be, will overcome hatred and transform our continent.

Do you believe it too? Then welcome to Tallinn!

Copyright PEF 2022 - All Rights Reserved
Back To Top