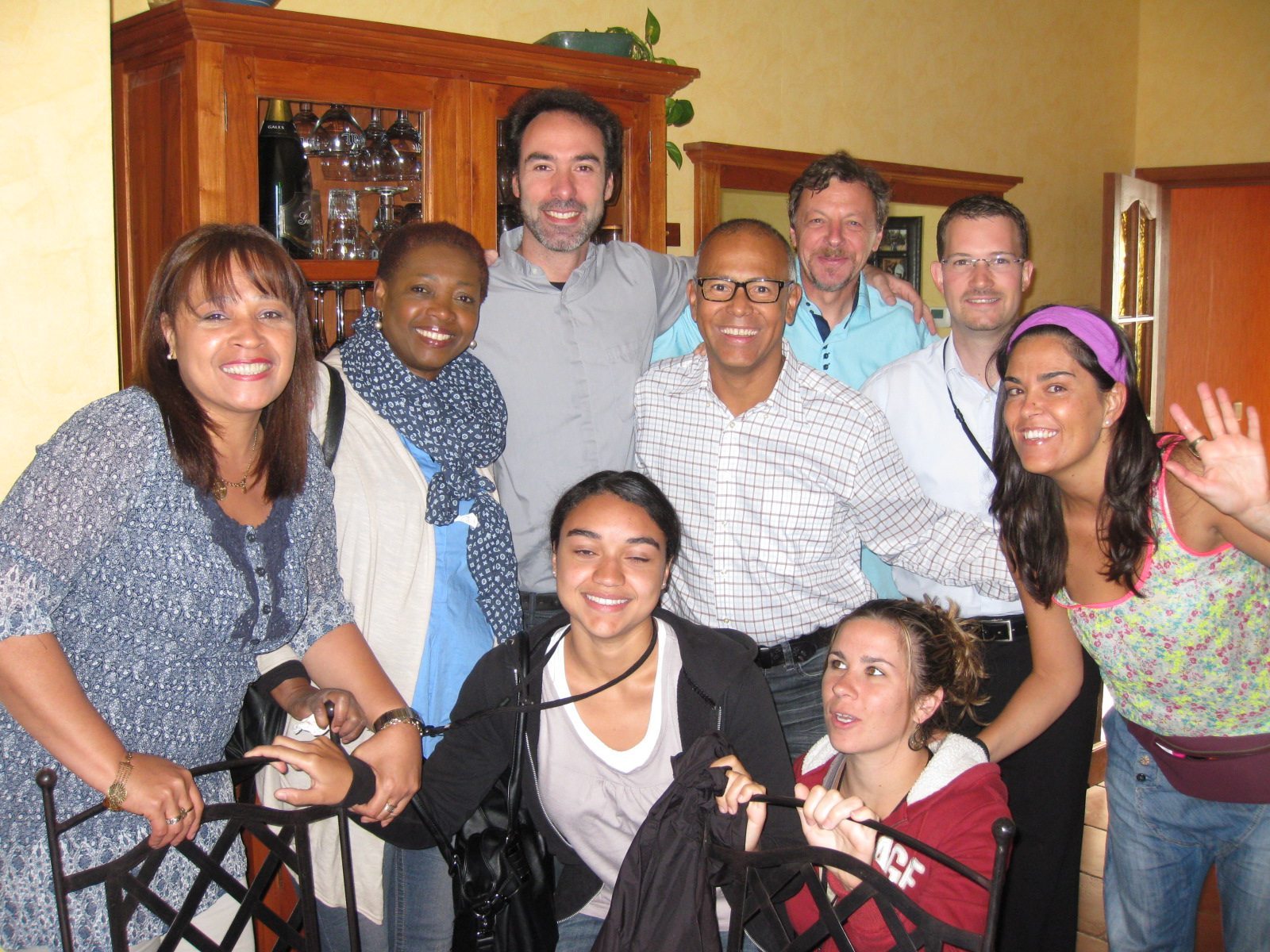 During the week of July 16-22, Impact Luxembourg 2012, an outreach in the city of Luxembourg, Esch/Alzette, Mondorf-les-Bains, took place with the participation of some 100 short-term missionaries from Belgium, Switzerland, Germany and even Hong Kong, including local Christians.
In spite of several difficulties to obtain legal authorizations, the teams were able to share the Gospel through personal conversations, prayer and evangelistic tracts on the theme of “Hope That Does Not Fail”. Every night new people were present in the evangelistic meetings held at the AG Portoguese church in downtown Luxembourg. Several responded each night to the call for salvation and healing.

The climax of the week was the Pentecostal European Conference held on July 20-22 at the Chapito in Mondorf-les-Bains, gathering up to 700 Pentecostal believers during the closing service. In an atmosphere of joyful celebration, the local Pentecostal churches, joined by European visitors,
enjoyed the plenary sessions, featuring different speakers such as Frank Alexandre (France) and Pelle Hornmark (Sweden). The general theme was: “Citizens of Europe? Citizens of God’s Kingdom?” On Saturday, a special leaders’ meeting (with Ingolf Ellssell, Germany) was held as well as a Bible study (with Joseph Atta N’Tiamoa, France) and a ladies get-together, conducted by Hannelore Illgen (Germany). On the Sunday morning closing service, PEF Chairman Ingolf Ellssel brought a message on the topic of unity and led the Communion service, the first ever among the Pentecostal churches in Luxembourg. A special local inter-churches choir led in worship.

In many ways, this was an historic and inspiring gathering for the Pentecostal work in Luxembourg, a wonderful opportunity to sow the Gospel in one of the most materialistic countries of Europe.
IL12/PEC was the fruit of a blessed partnership between the Pentecostal European Fellowship (PEF) and the newly formed Luxembourg Pentecostal Fellowship. A more detailed report will be made available in the near future.

NORWEGIAN YOUTH ON FIRE FOR EUROPE

Impact Luxembourg 2012 – A Unique and Inspiring Outreach
We had a great Impact outreach in luxembourg from Monday to Saturday (16- 21 July). Our theme was "HOPE that does not fail" (from Romans 5:5), which was also written on our t·shirts. Today many have lost their hope, but we wanted to remind people that there is still a hope that doesn't fail in Jesus.
About PEF