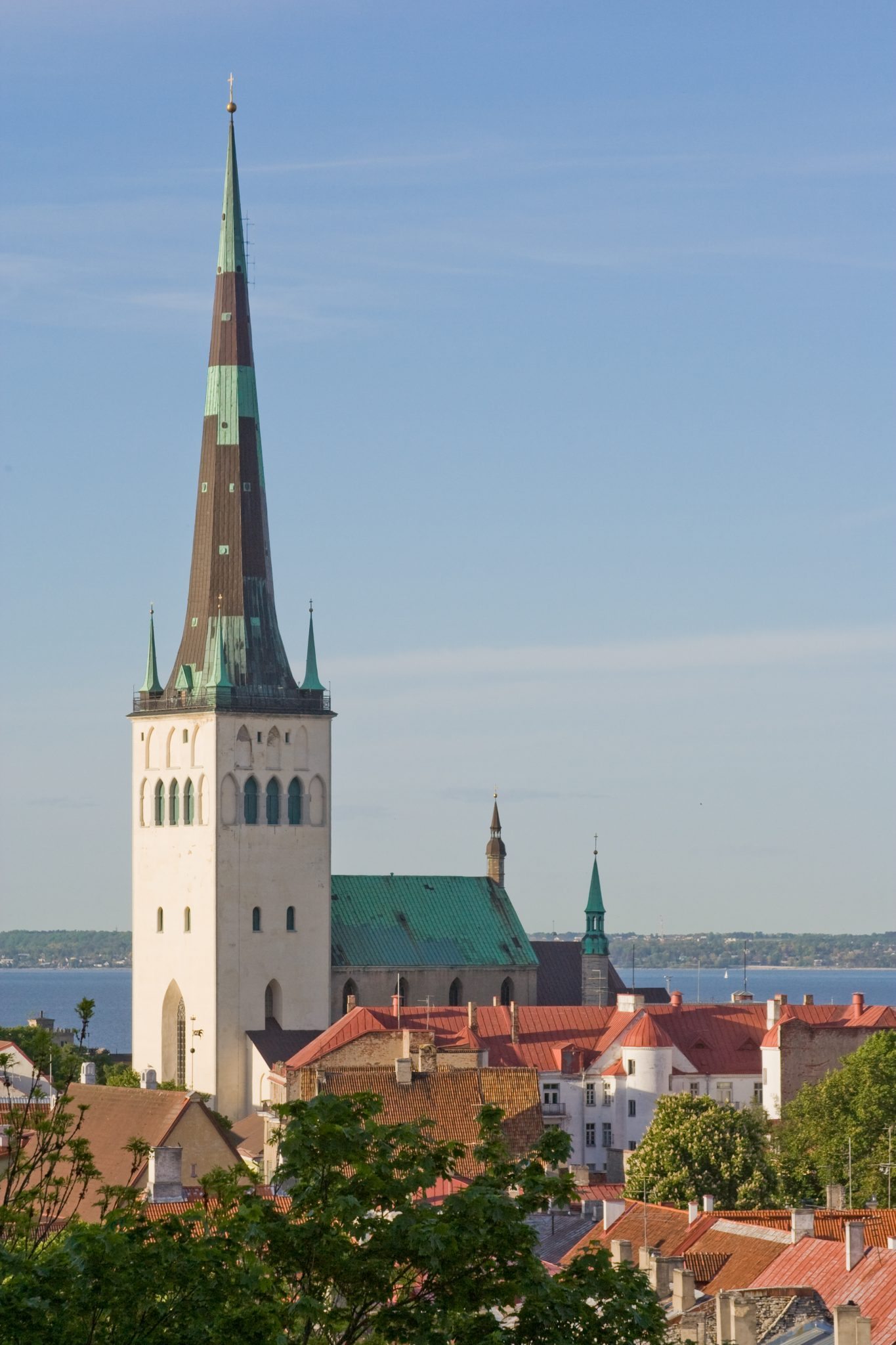 A shift in the atmosphere

During the Soviet era, the authorities made major efforts to shape the population’s mindset according to the system’s ideology. Each area of society, whether it be media, education, politics, economics, the arts, sports, etc., was dedicated to constantly hammering in communist thinking. And as it claimed that there was no God, the Church was obviously silenced.

Those who, like myself, were born in the West can hardly imagine what it would be to be raised in such an atmosphere. Everything we would know, through schooling, television, books or entertainment would be rooted in atheistic ideology.

However, in the midst of this great ideological deception, some people remained uncorrupted. As they refused to buy the communist lie, they became heroes that God used to bring light into the darkness.

During the 1960s in Tallinn, some believers became greatly concerned about the growing atheism among their fellow citizens. As this was the desired goal of the authorities and as Christians had no freedom to preach the Gospel, it is not difficult to imagine their feeling of despair. How could they spread the Gospel without risking being caught? These impossibilities became a motive for them to bend their knees in prayer. And God soon sent his proposal: a Gospel choir. This was indeed brilliant, for even if the Gospel were clearly sung, this would still be accepted by the authorities. So they first started in the little Methodist church and later moved to the bigger Oleviste church.

An incredible wave of revival touched thousands of people. Miraculous healing became the norm. Some small messages were soon introduced between the songs, bringing many to the knowledge of Christ.

Just a few years before, Estonia and the other Baltic nations had been crushed by the Soviet army. Many had been killed or deported, which raised hatred towards Russians in those lands. The church leaders however, were moving with forgiveness, and decided to translate the services into Russian. This attracted people from all over the Soviet Union (remember that there was no Internet at the time). The communist opposition was real and sometimes quite threatening. But the power of God was so dramatic that many people who got healed and saved in Tallinn brought their entire villages to Christ after returning home. Through courageous men, Light had come in the darkness. In other communist countries, God used other heroes (e.g. The peace walks in Leipzig or Solidarnosc in Poland).

Today our Western world lives under another form of deception. It is of a different sort and I believe it is even more powerful. Indeed, it is more attractive than communism, as it exalts self as god. Secularism has created a highly individualistic society. Furthermore, all fields of society promote a secular lifestyle. Where communism was still a system that had been forced on the population, secularism has gained ground more easily through human selfishness. Sadly, the Church seems to have difficulties to counter this mindset.

However, just as it was possible to pull down communism, so it is for us with secularism. God is waiting for uncorrupted men and women to stand together. It is not only about preaching salvation (even though it remains of primary importance), but also about impacting every area of society with God’s wisdom. This is what we are aiming to do in Tallinn through next week’s European Christian Youth Parliament (ECYP).

It is time for the Church to step out and take courage. It is time to leave the fatalistic idea that the world is doomed to die and that we should let it be. History teaches us how courageous men of God transformed nations. Today’s Europe is longing for a shift of atmosphere. Are you going to take on the challenge?