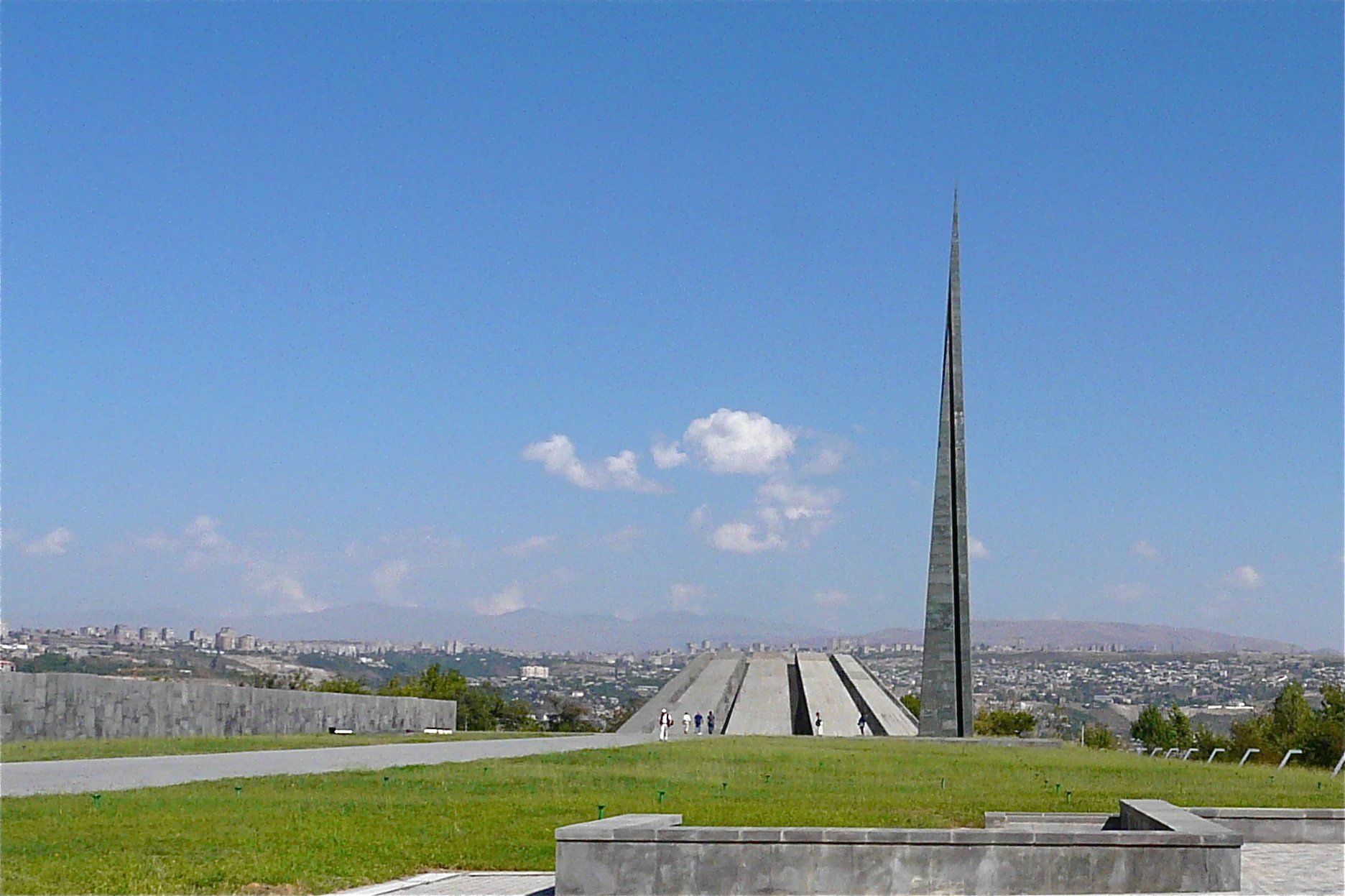 THE POWER OF FORGIVENESS

Last year’s events to commemorate the hundred years of the Armenian genocide were an opportunity for many to discover one of the most ignored facts of world history. One of the main reasons for ignorance in the West was that the geopolitical scene after the events saw Turkey becoming the ally of the West while Armenia was under Soviet influence (Uruguay was the first nation to recognize the genocide in 1965). The hostile reaction to the commemorative events and the denial of the genocide from the Turkish authorities have shocked the international community. This genocide, together with those of the Greek and Assyrian peoples, resulted from a political desire to eliminate the Christian communities from the land. Sadly enough, a hundred years later, history seems to be repeating itself on the other side of the Turkish border, in Syria and Iraq.

The European Parliament has just recognised the genocide against Christians, Yazidis and other religious minorities by ISIS. What kind of reaction should we adopt in the face of these kinds of persecutions, as children of God?

Jesus and the paralytic

At the start of my walk with Jesus, I thought that the only way to be forgiven of my sins was that I should first start with repentance. I sincerely believed that Jesus couldn’t forgive me if I didn’t repent first. Even if the step of repentance (which, more than asking for forgiveness, is a change of perspective on reality) is necessary, the Gospel shows that it mustn’t necessarily happen first. Remember the story of the paralytic brought to Jesus by his friends. (Mark 2:1-12)

As I recently read this passage, I was touched by the fact that Jesus starts first to forgive the paralytic: “Son, your sins are forgiven!”. Jesus forgives the sins of the paralytic without imposing any conditions.

It doesn’t seem that the paralytic was conscious of being a sinner before Jesus forgave him. Forgiveness offered by Jesus is a powerful manifestation of the Kingdom of God, which transforms the condition of the paralytic. Without these words of forgiveness, the subsequent healing would not have been possible.

Forgiveness for the nations

This Biblical example offers us a practical case of what the expansion of the Kingdom of God on earth actually means. As with the paralytic, could it be possible to forgive a nation like Turkey or a movement like ISIS for its crimes? Could it be possible that He’d want to do it even before the nation would repent? I think so. Today, because we have the Holy Spirit in us, the life of Christ is fully present in our lives. We are therefore called to release the forgiveness of God to a nation, whatever its dominant sin and independently from its reaction to it. God is dependant on the will of those who are filled with His Spirit to release forgiveness. “If you forgive anyone’s sins, their sins are forgiven; if you do not forgive them, they are not forgiven.” (John 20:23) God chose to be dependant on the decisions of His people here on earth! Is it possible then, that the glory of God couldn’t come dramatically over a nation, not because of its lack of repentance, but because of the lack of forgiveness by those who bear His name?

We have the power to forgive sins, independently of the reaction of those we forgive. Moreover, forgiveness releases the power of God towards those we forgive. The Lord’s prayer shows that the expansion of the Kingdom (Your Kingdom come, Your will be done on earth as it is in heaven) goes together with our will to forgive sins (we forgive those who sinned against us). In practice, the release of forgiveness to a nation can be done in various ways: through prayer, prophetic acts or even publicly (when appropriate). Last year, all the relatives of the Coptic Christians murdered in Libya publicly forgave ISIS.

May this be an inspiring example for us!