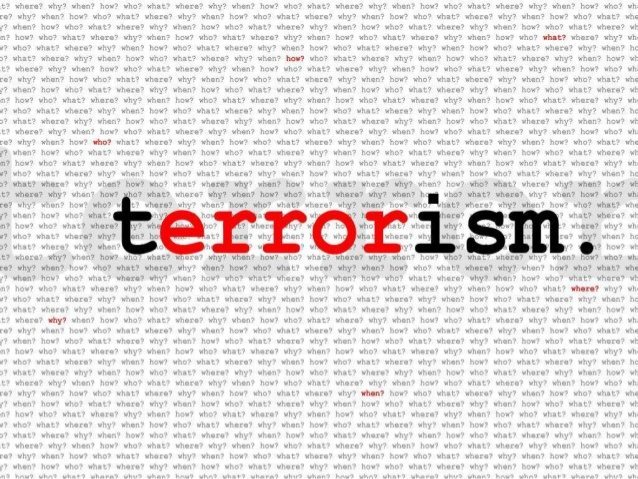 The power of the media

Since the 22nd of March and the destructive attacks in Brussels, the media attention has been turned towards the Islamic radicalism phenomenon anew. For months, many similar events have given a great place to terrorism in our newspapers, radios and televisions. All of this made me think about the power that media has over society and on our way of thinking. In Jeff Fountain’s weekly word of the 25th of January 2016, the independent journalist Andy Butcher compared the story of the twelve spies sent by Moses to the land of Canaan (Numbers 13) with modern journalism. According to him, the role of the twelve spies was to accomplish a work in journalism by analysing the territory God had promised them.

The twelve came back with the following report:

It (the land) flows with milk and honey! Here is its fruit. But the people who live there are powerful; and the cities are fortified and very large (Numbers 13:28).

Ten of them concluded that the country was impossible to conquer. Only Joshua and Caleb evaluated that, with God’s help, they could conquer the land. Sadly the people chose to listen to the negative report of the ten rather than to the one of Joshua and Caleb. The people’s first reaction was to depreciate Moses’ and Aaron’s leadership and thus to look for a new leader who would bring them back to Egypt (Numbers 14:3-4). As a matter of fact God delayed Israel’s entry to the Promised Land for forty years. According to Andy Butcher, the omnipresence of the media influences our society in the same way as the negative report of the ten spies. As an example, in a European country such as Ireland, an average person spends almost ten hours connected to the media (newspaper, radio, television and internet).

Just as Israel sought for a new leader to return to their past, it’s not surprising to see populist ideologies flourishing again in a society directed by the fear generated through the media.

What hit me the most in the judgment pronounced by God following Israel’s rebellion is what He said regarding Caleb:

But because my servant Caleb has a different spirit and follows me wholeheartedly, I will bring him into the land he went to, and his descendants will inherit it. (Numbers 14:24)

The defining factor regarding Caleb was that he was animated by a different spirit. Paul encouraged the church of Ephesus to be renewed in their minds:

Throw off your old sinful nature and your former way of life…let the Spirit renew your thoughts and attitudes. Put on your new nature, created to be like God—truly righteous and holy. (Ephesians 4:22-24)

We don’t need to deny what’s happening around us or live as if everything was fine. The reports we hear are indeed overwhelming. Europe today faces new giants. However our prayer life won’t be efficient if we don’t let ourselves be renewed by the Holy Spirit. When we offer Him the control of our lives, our worldview becomes established on the basis of God’s power.

When we pray that God’s will be done on earth as it is in heaven, we should never lose sight of the two pivotal affirmations Jesus said to His disciples.

The first one, just before His arrest, was:

In this world, you will have trouble. But take heart! I have overcome the world. (John 16:33)

The second one, after His resurrection and just before His ascension was:

All authority in heaven and on earth has been given to me (Matthew 28:18).

Discouragement, fatalism or fear that can be communicated through the media will only have a paralysing effect on us. However, thanks to Jesus’ words, we can continue to believe that evil (whatever form it may take) will not gain ground.

God’s kingdom will keep on growing in Europe.

Copyright PEF 2022 - All Rights Reserved
Back To Top