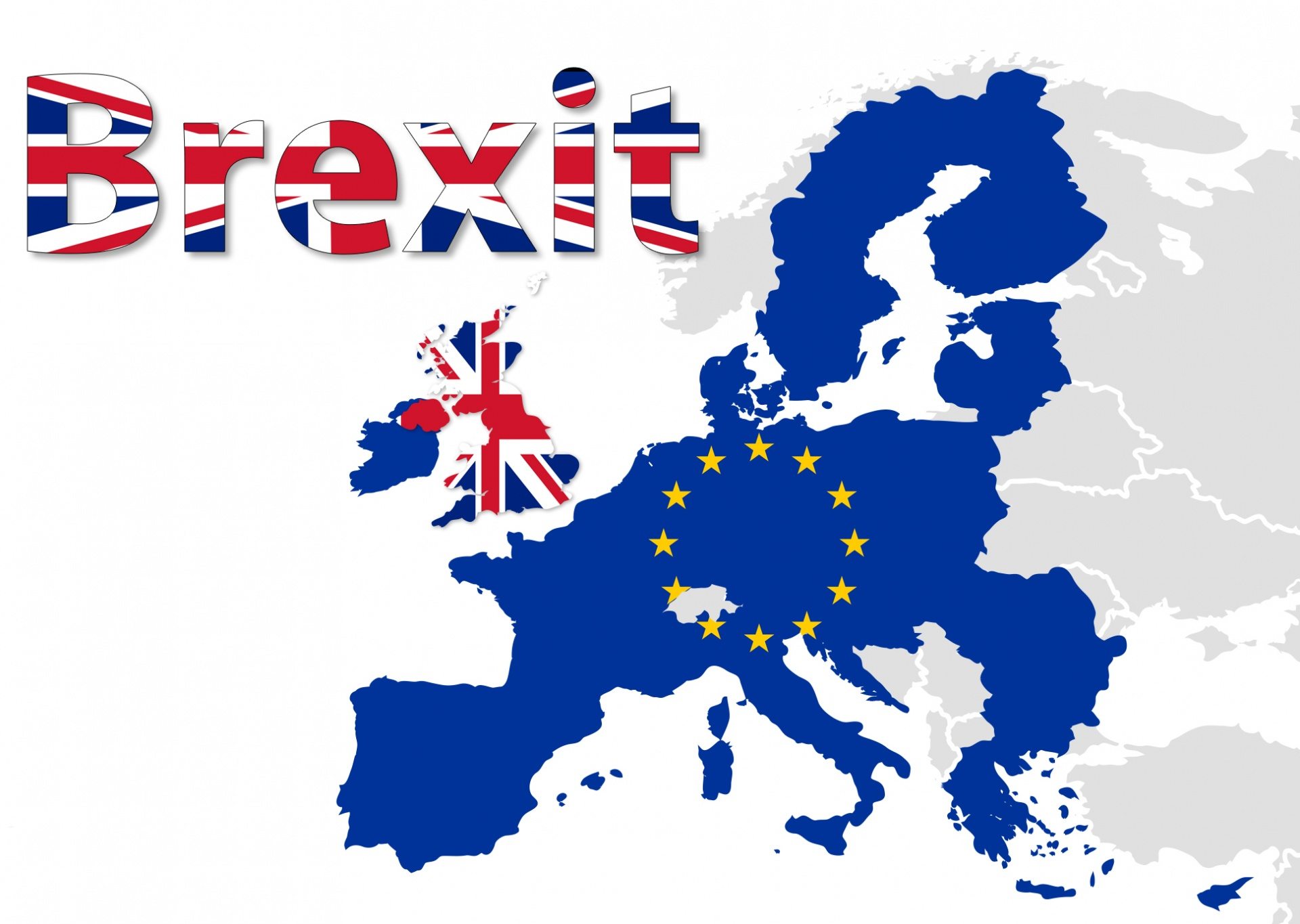 These two events which have no apparent link between each other, can indeed exalt a common negative point: nationalism. In his weekly word from the 6th of June, Jeff Fountain quotes the words of Sir Fred Catherwood, explaining the difference between patriotism and nationalism. Patriotism is expressed in the desire to serve one’s own nation, without forgetting to look for common interests with others. Nationalism instead, sees those not belonging to the nation as enemies. Nationalism demands total allegiance from its citizens.

If nationalistic rhetoric is unfortunately strongly present in the debates around the Brexit question in the UK (culminating yesterday in the assassination of the British pro-EU deputy Jo Cox), this same rhetoric also finds fertile ground in and around the football stadiums, as well as behind TV-screens everywhere in Europe. During this Euro 2016, we did not need to wait even two days before seeing the first fights between Russian and English hooligans at the Vieux Port of Marseille. If patriotism gathers together, nationalism brings division, which itself weakens everyone.

While thinking about these recent events, the biblical example of the nation of Israel came to my mind. In geopolitical terms, God wanted Israel to become a sort of ‘confederation of tribes’. Even if the law, which was meant to be lived by all, was the unique unifying element of the nation, each tribe enjoyed a relative internal freedom. In the times of the prophet Samuel however, the Israelites showed their desire to have a king. Israel thus became a kingdom, with a strong central power. After the reigns of Saul, David and Solomon, the kingdom was divided. Ten out of the twelve tribes seceded from Judah and Benjamin (1 Kings 12:16-20). God allowed this as a consequence of the idolatry of Solomon (1 Kings 11:1-13). The consequences were disastrous for Israel and Judah. Numerous wars exploded between both lands and ultimately, they both ended up being invaded and losing their independence.

Without seeking to draw parallels between two different cases, a similar dynamic exists today. Solomon’s idolatry provoked the division of his nation. This in turn weakened it and ended up opening a breach for the invasion of the enemy. Today, the nationalistic idolatry in Europe leads to the division of nations. This has already been the source of wars in the past and could have the same effect in the future if the problem of nationalism doesn’t get treated at the root.

How can we indeed tackle this problem as the body of Christ? First of all, we should stay away from all nationalistic rhetoric. Sadly, as I wrote in my last prayer paper (Pentecostals and populists), the Church is sometimes seduced by the logic of the ‘us against them’. We should take back the mind of Christ. Indeed all the nations of the world are God’s creation. This doesn’t mean that we should ignore our cultural or national differences, or that we should assimilate ourselves in order to become one unique nationality. Even the book of Revelation shows us that people with different languages will worship God in heaven.

As it was in the Israelite confederation, we can be free to live differently, according to our different cultures and yet be united around Christ. As Jesus prayed for his disciples to be one, so the Church should pray for our nations to be one in Jesus. The Europe Prayer Sunday (Nov.6, 2016) in Tallinn will be an opportunity for the whole European Pentecostal family to pray together for the nations of our continent. See you in Estonia?