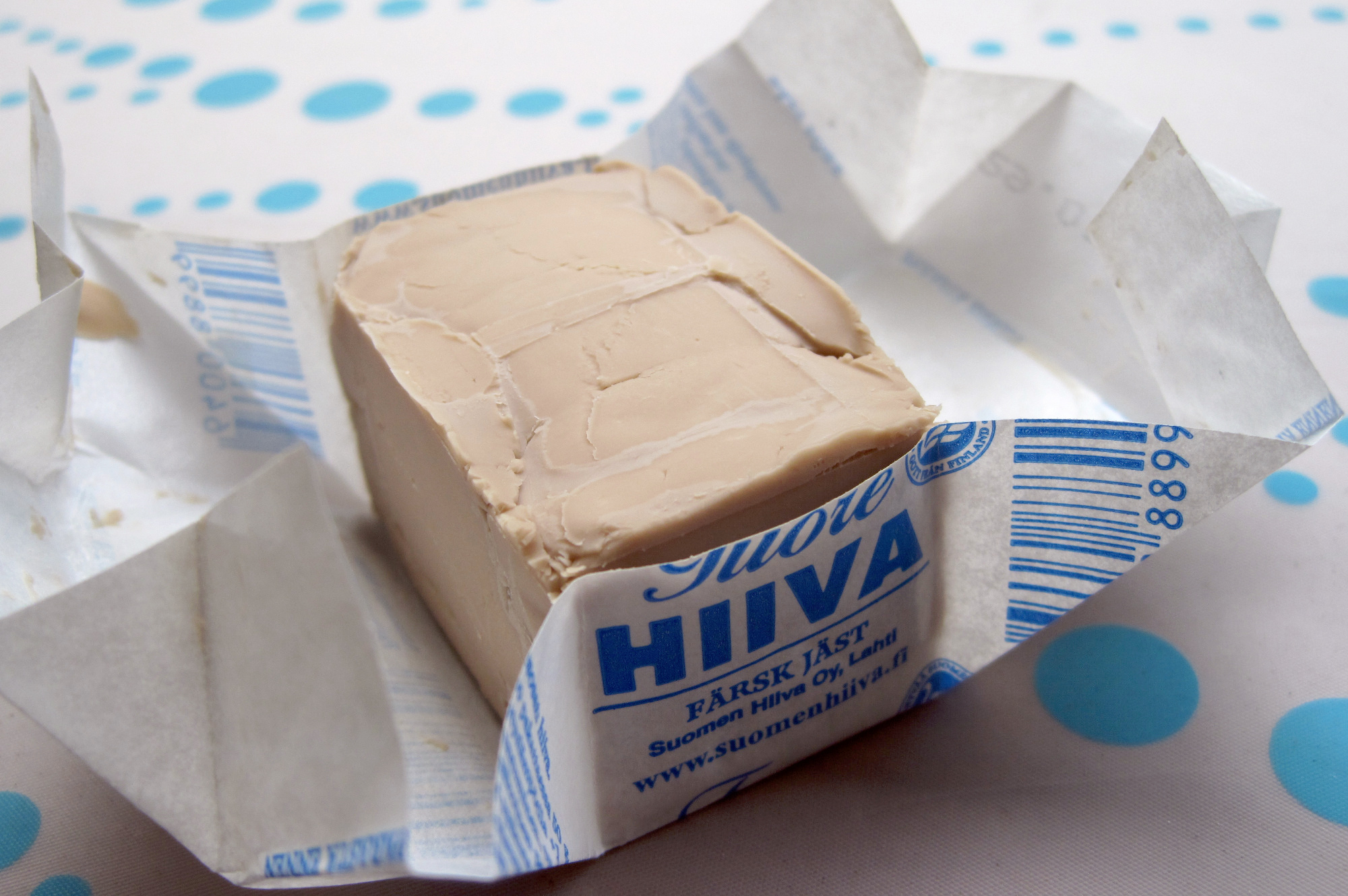 What do we believe? Where do our beliefs come from? As Christians, we might want to answer quite quickly and say that we believe that Jesus is Lord and Son of God and that all we believe is rooted in God’s Word, the Holy Bible. This looks quite fine. But is it true about everything? What do we believe about world issues? For example, what do you believe about your government? What we believe springs from what we hear. And what we hear often comes from the sources of news we have. Today the social media, TV, radio or the Internet shape the mindset of our societies. And as Christians, unless we put a priority on regularly drawing near to God, being hungry to experience His love and seeking His wisdom and power to walk in this world, we will also be swallowed up in this vortex.

In His time, Jesus warned His disciples to be on their guard about what would shape their mindset:

And Jesus [repeatedly and expressly] charged and admonished them, saying, Look out; keep on your guard and beware of the leaven of the Pharisees and the leaven of Herod and the Herodians. (Mark 8:15 – Amplified Bible)

The Herodians were the secular political power of Israel in Roman times. They were committed to shape the mindset of their society according to their laws. The Pharisees were the spiritual leaders. They taught their theology, some of which was rooted in the Hebrew Bible and some in their traditions. Both had a big influence over the Jews. In the midst of these teachings, Jesus healed the sick, cast out demons and raised the dead. The power of God was manifested. God moved independently of those teachings!

Jesus’ warning stands for every Christian today. We can also miss the move of God if we eat from the leaven of the modern Pharisees or Herodians.

What are the secular teachings we need to beware of? In the book ‘The R factor’, written by Michael Schluter and David Lee, our modern secular powers are described as a form of trinity, or a marriage of three, between the political power, the world of business and the medias. They form the structure of the neoliberal system in which we live. They can’t survive without each other. They are mainly committed to shape our mindsets into consumerism.

What are today’s spiritual teachings (the leaven of the Pharisees)? Is Jesus telling us today to beware of the teachings of the church leaders? If so, which ones? The Pharisees knew their Bible. They were expectantly waiting for the coming of the Messiah. And yet they missed Him when He came. What was the problem? They relied on their own teachings, which was their own understanding of their Bible. While they saw Jesus healing the sick, casting out demons or even raising the dead, they failed to believe because they trusted their tradition and teachings more than the move of God. And Jesus couldn’t fit in their boxes. While they believed in the miracles that God did through Moses, they didn’t believe in the miracles of Jesus. Churches or denominations that started through miraculous moves of God can also eventually walk on the same path. Slowly God’s presence is replaced by the memory of what God did in the past. The true pursuit of God’s presence gives way to teachings void of God’s power. Although we acknowledge what Jesus did in Biblical times or during past revivals, we can also miss what He is doing today.

“You will never know what the Kingdom of God looks like when it comes. You need to forget thinking that you’re going to know what it’s like. It’s not going to be more church members in the pew.“

Behold, I am doing a new thing! Now it springs forth; do you not perceive and know it and will you not give heed to it? (Isaiah 43:19 – AMP)

Not all teachings are evil. However new things always occur out of our known boxes. Only a true and regular pursuit of God will enable us to understand His moves. His loving presence can fill us with His wisdom.

Prayer in times of grief Isn’t it strange how something small can change everything? A…