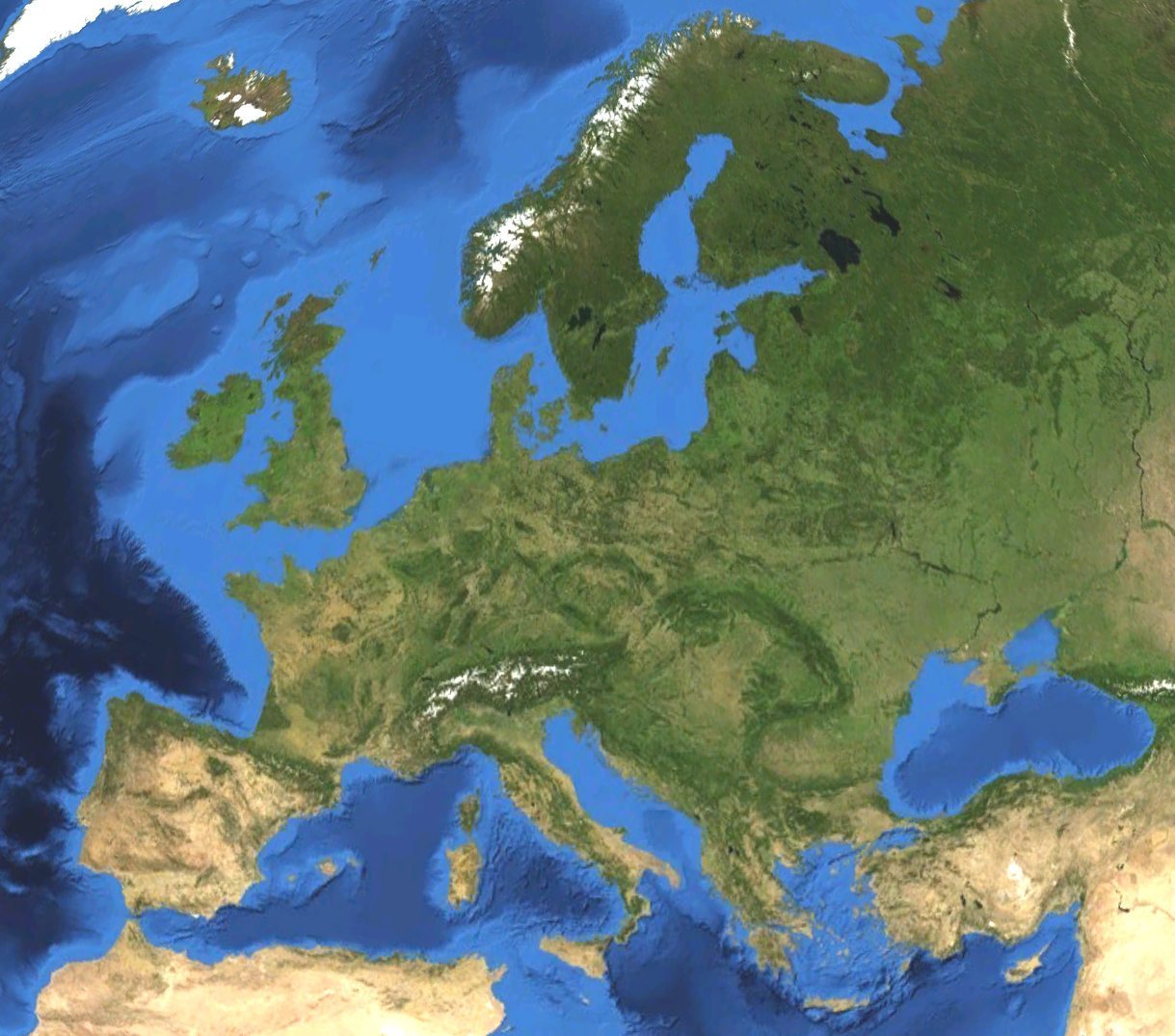 This week, I would like to share a bit of my personal story. I was born in Belgium to an Italian family that had emigrated in the fifties. During my studies at university, I had the opportunity to meet with Erasmus students from all across Europe. They came from Germany, Italy, Lithuania, Poland, Spain, Greece, the British Isles and many other places. Then my turn came to participate in the same exchange program and I went to live in Portugal for a year. I discovered a new culture and fell in love with the beauty of the country. Several years later, I met a young, beautiful Finnish lady in Belgium, where she was participating in the European exchange program for young professionals (Comenius). Several months later, we got married. Since then, we have moved to Finland, where I’m discovering a new culture and a new lifestyle.

None of this would have been possible if I had been born at the beginning of the 20th century. I’ve been able to have these experiences thanks to the existence of the European project, which aimed to build bridges instead of borders between the European nations, as it had been until World War II. This European project was fuelled by the Christian faith of several founding fathers (Schuman, Adenauer, De Gasperi) who were convinced that Europe would know a stable future only if it sought to apply the command to love one’s neighbour as oneself at an international level.

The good I have drawn from this wonderful initiative pushed me to engage in this same vision, through organisations such as the Schuman Centre for European studies, 24-7 prayer or PEF.

You’ll understand that the result of the British referendum has been a shock for me, as for many others. Indeed, this seemed a setback for the vision of the founding fathers.

Which position should we hold?

In spite of the troubles that have followed the referendum, we should, as the Body of Christ, keep cool heads. It would be very easy to fall into the trap of fighting humanly. I have to admit that several times over the last days, I myself have fallen into resenting those who want to destroy the European project. Instead of this, we must aim to apply Paul’s advice to the church of Ephesus, “to let the Spirit renew our thoughts and attitudes” and to “[p]ut on your new nature, created to be like God-truly righteous and holy”. (Ephesians 4:23-24)

The news that we can read or listen to can have the tendency to leave us hopeless. However, let’s aim to seek the presence of the Holy Spirit so that He can renew our thoughts and attitudes. The future will tell us if the Brexit vote will be the death knell for the European project or not. However, the Church of Jesus Christ should not be intimidated by circumstances. Whatever the future of the European project is, God’s Kingdom will keep growing in Europe and in the whole world.

Almost 300 years ago, John Wesley dared to dream of a United Kingdom profoundly transformed by the Gospel. In spite of the extreme immorality reigning in the land, the changes inspired by the Church brought a lasting transformation in the country.

The time has come for us to leave fatalism behind, to let ourselves be inspired by the Holy Spirit and to dare to pray for a Europe transformed by the Gospel.