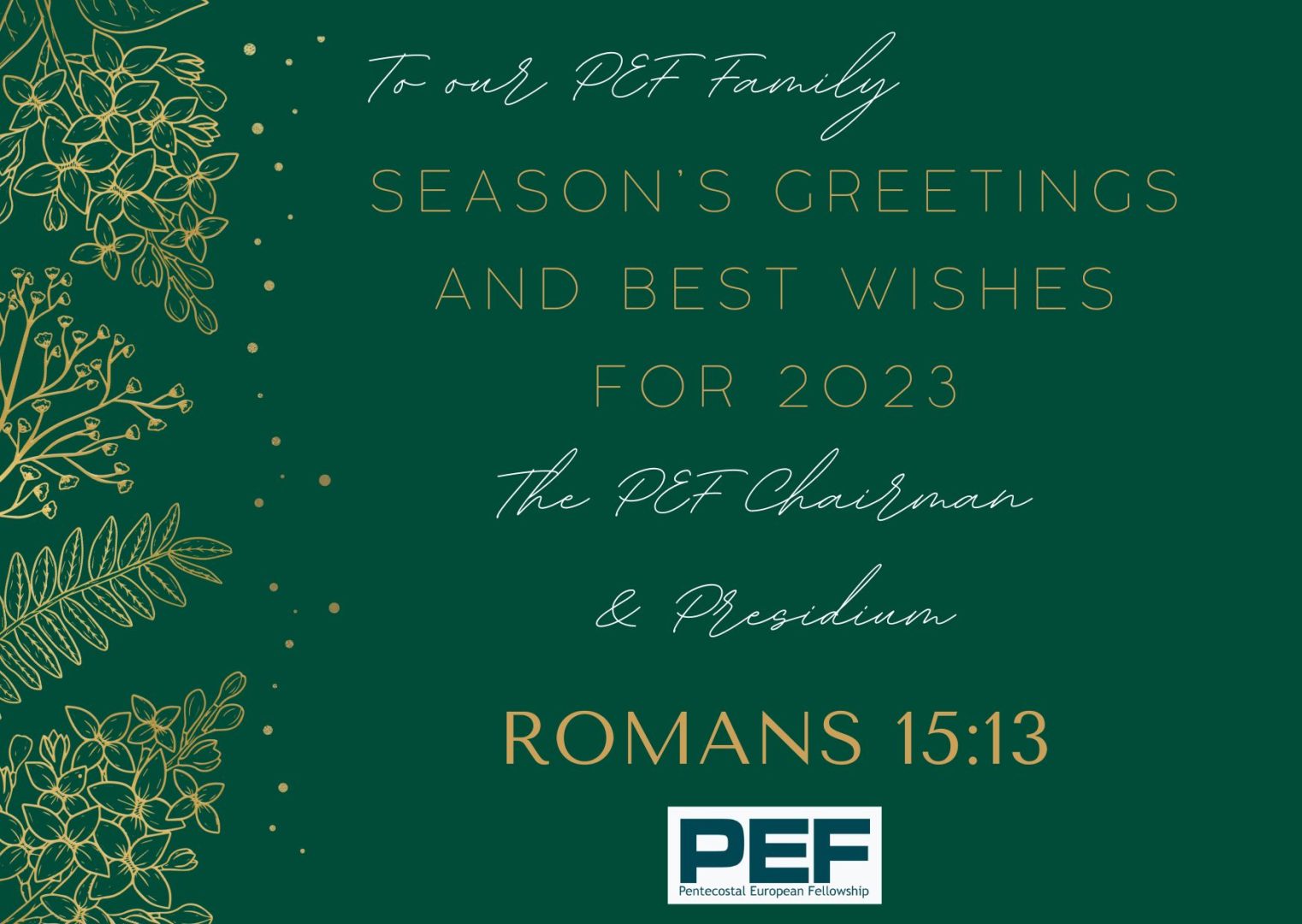 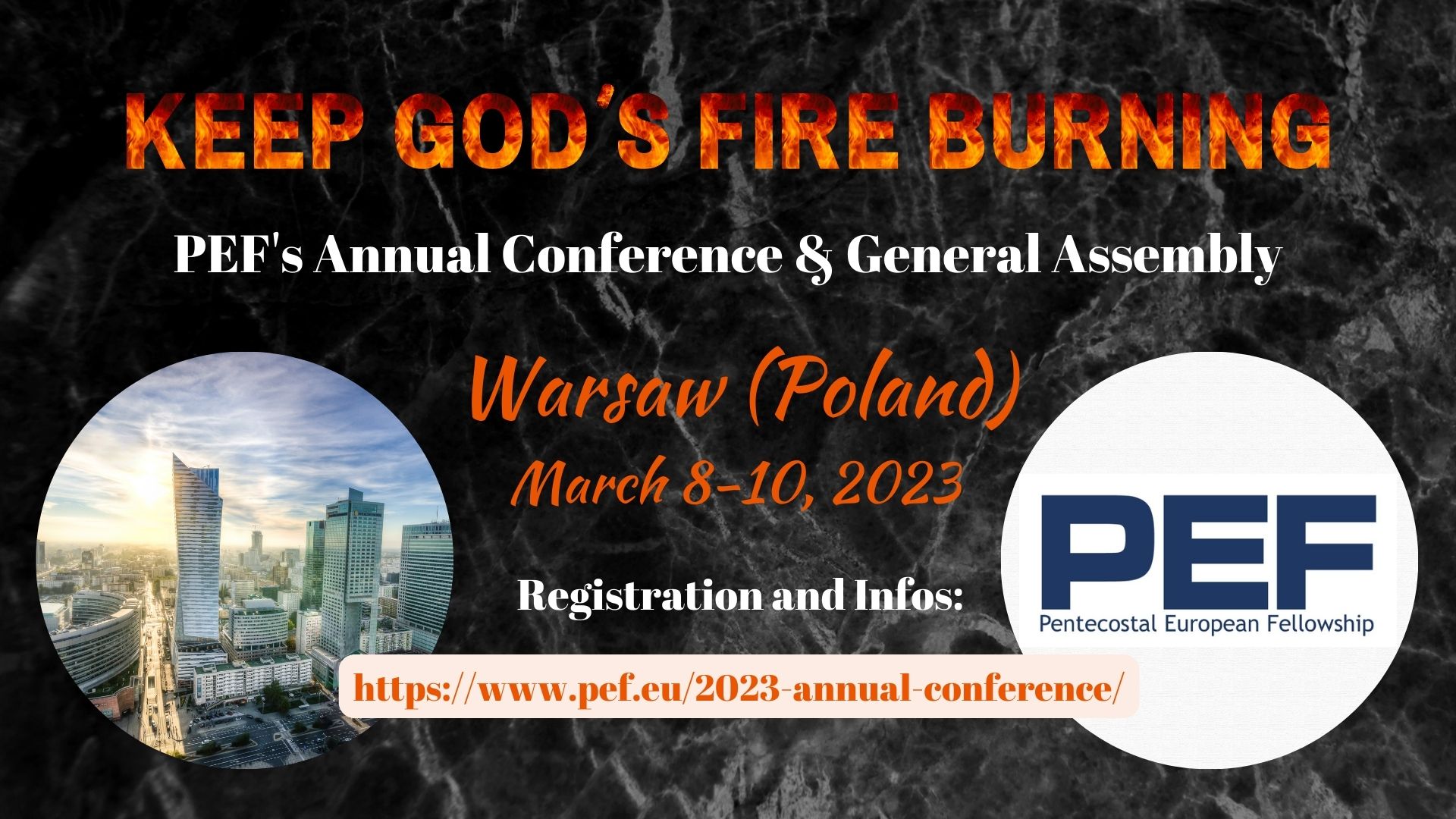 From August 31st to September 2nd, 2022, the WAKE UP EUROPE Conference was hosted by the Filadelfia Church in Stockholm (Sweden), with over 200 delegates from 32 countries in Europe.

From July 11th to the 15th, about 380 young people from 27 nations came together in Pristina, the capital of Kosovo, for a week of outreach, not only in this city but in five other cities (Mitrovica, Vushtrri, Gjakova, Suhareka and Gjilan) of this young nation. In fact, this year marks the 10th anniversary of Kosovo as an independent nation.

Impact Kosovo 2018 was an outreach conducted under the auspices of the Pentecostal European Fellowship (PEF), coordinated by Pastor Artur Krasniqi with a very efficient and dynamic team of volunteers, and with the support of PEF Team represented by Daniel Costanza, Markku Ovaska, Veera Hug and Stefan Ross.